Favorite Quote:
F-E-A-R has two meanings:
Forget Everything And Run or Face Everything and Rise
The choice is yours.

The cold, sharp wind howls through the forest, as it picks up freshly laid snow. Flurries fall, above, from the cloudy night sky. A soldier, buried in snow, awoke to the wind, cutting his cheek. His surroundings are only trees and snow. The fire to keep him warm, was covered, almost not able to see, except for the small smoke arising from covered ashes. Heavy snow moves and falls to the ground, as the soldier arose, up onto his feet. He’s alone. His troop packed up and left him behind. No trace that they were even there.

His first step, he trembled and fell. “Hypothermia” he mumbled. His fingers and toes were frostbite, from the snow that melted in his boots and gloves. He got up again and again to walk, but repeated to stumble and fall after every attempt. On his final attempt, he was able to gain control of his body. The soldier searched through the deep, thick snow to find his bag. In it were his, now frozen food, flint, knife, a tin cup, a metal plate, fork, and spoon and small medical supplies. His musket was still against the tree where he left it, but now he could only see the muzzle.

The soldier stumbled through the woods, as the snow still fell, searching for his troop. Under the snow, a root uprooted, and he tripped. His body fell into the white dust, creating a silhouette. “This is it. This is the end” he thought.

He laid in the snow for minutes, until the realization he had survival tools. His flint. His knife. His food and medical supplies. “This isn’t over, yet. Not for me.” he mumbled in the snow. His body arose again, but this time he didn't fall. He found wood on the ground, and built a fire. The wood was a bit damp and wouldn’t light, but he tried again, again, and again, until little embers and some smoke arose. He did it. The fire was his survival. He laid down next to the fire to feel the heat. His eyes were closed but when he opened them, they widened. The cloudy sky was now gone. All the stars shone brightly in the sky. The big dipper and little dipper were clear as day. He fell asleep to the bright stars and warm fire to keep him alive. 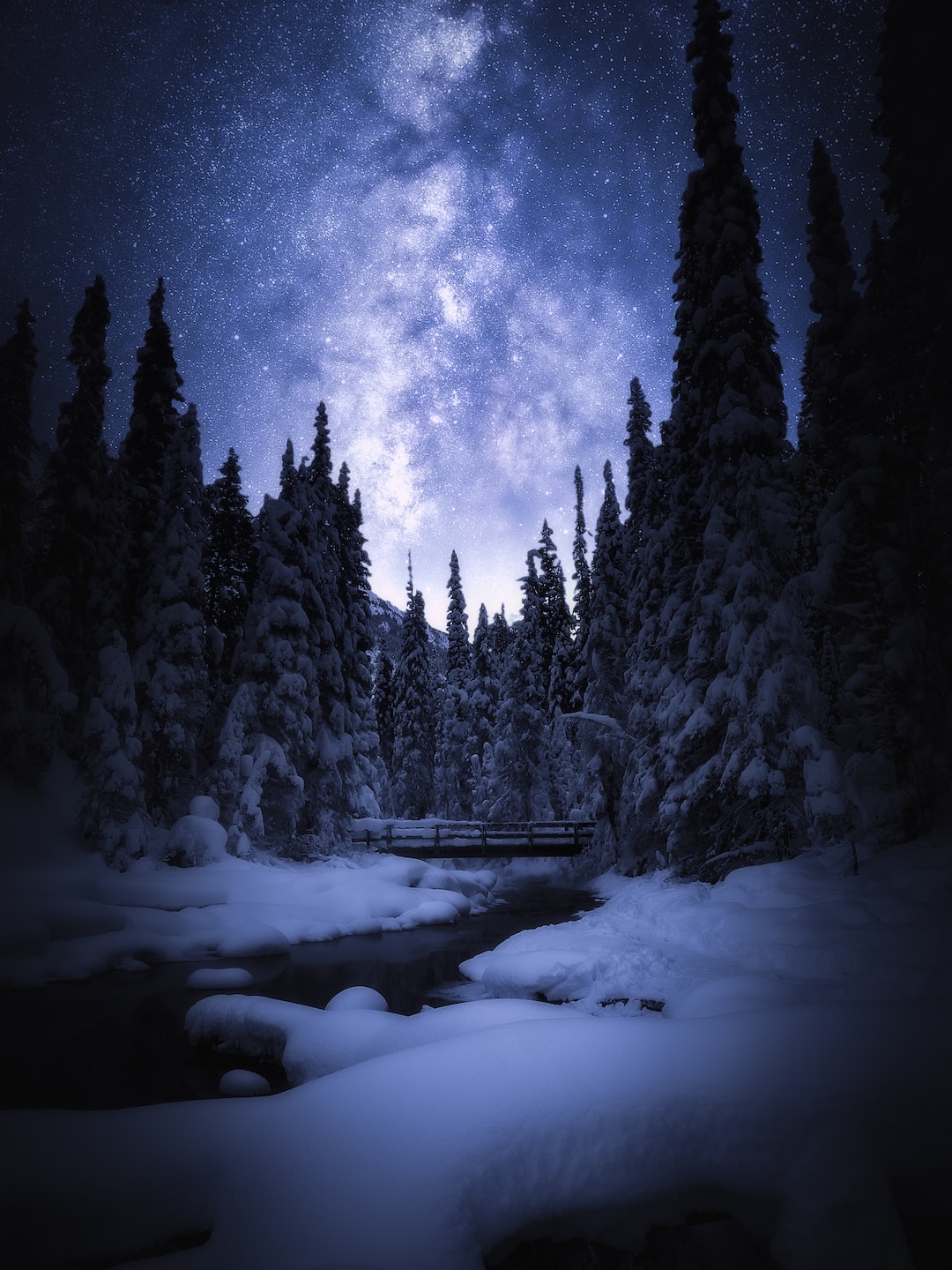 Photo by Mark Basarab on Unsplash

This piece has a sense of wonder in it, and was written by me and my aunt.