On a window ledge fathoms above the sea, there rested a parakeet. She had long since stopped fluttering at the latticed glass pane, and now simply stood, hopping from foot to foot every few seconds. Before her sat an enormous old rune-carved hourglass with powder-fine pale green sand inside. Each second let more grains through to settle in a dull pyramid at the bottom. The parakeet chirped forlornly and twisted off a corner of the soft wooden base with her sharp little yellow beak.

A strange thing happened then. The little bird used her talons and beak to climb up the wood and settle herself on top before jumping straight into the air and landing as hard as she could back on top of the hourglass. She did it again and again, over and over as if she was trying to speed up time.

Little parakeet hopped all day, until the sky turned red over the sea out the window, bleeding into the water. A wind had picked up and the silver-leafed trees with bleached bone bark were swaying wildly. The waves turned choppy and, when there was only a cup of pale green sand left, a boat appeared on the horizon, rowing swiftly towards the manor on the cliff above the sea, where the bird hopped even more frantically atop the time keeper, squawking in agitation.

There was only a tablespoon left. The boat was feet from shore. As the last grains slipped from the bulbous top of the hourglass down, several things happened at once. The boat touched shore, and people began to clamber out; a gong was struck deep within the manor; and the parakeet turned to a puff of smoke and vanished. 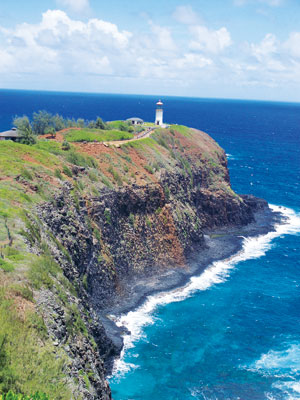