I heard them as their magic little chariots pulled through the gates, onto to my cobblestone drive. I sat curiously and watched as they exited their chariots and walked toward the door. I thought nothing of the possibility, that we might have another king in our midst. It was not until I entered the room after they had gathered and seated themselves, that I realized there was indeed another king in my castle. I walked through the doorway expecting all eyes to turn to me. They never did. After a few moments I grew impatient.

So, I followed their gazes to see what they were gawking at. That’s when I saw him, sitting upon my throne as if it were his own!

I would later come to know that he is called Sir Tilley and that he reigns from a small kingdom called Bucklin. It became apparent rather quickly that he thought, himself superior to me. No real man steals another's throne, it is simply common courtesy that if you were not offered a seat at the throne, upon your arrival then you did not assume and go forth with seating yourself at another man’s throne. And I am ABSOLUTELY positive that my mom would not disrespect me in any such way as to give up my throne to another man and a stranger at that!

His followers watched every move he made. They looked as though they were trying to study him for an art class! Meanwhile I barely got a glance before being dismissed, it was OUTRAGEOUS! I feigned sickness and dropped to the ground in the center of the room.        Do you know what that got me?! Nothing!

Sir Tilley, has not a single idea the plans I have for when he returns!

And I feel before, I leave this message, I should clarify that I tried getting into the bird room so that I could send a messenger pigeon but that has proved an impossible thing to do so, I have turned to this wizard. Pigeon. Thing. 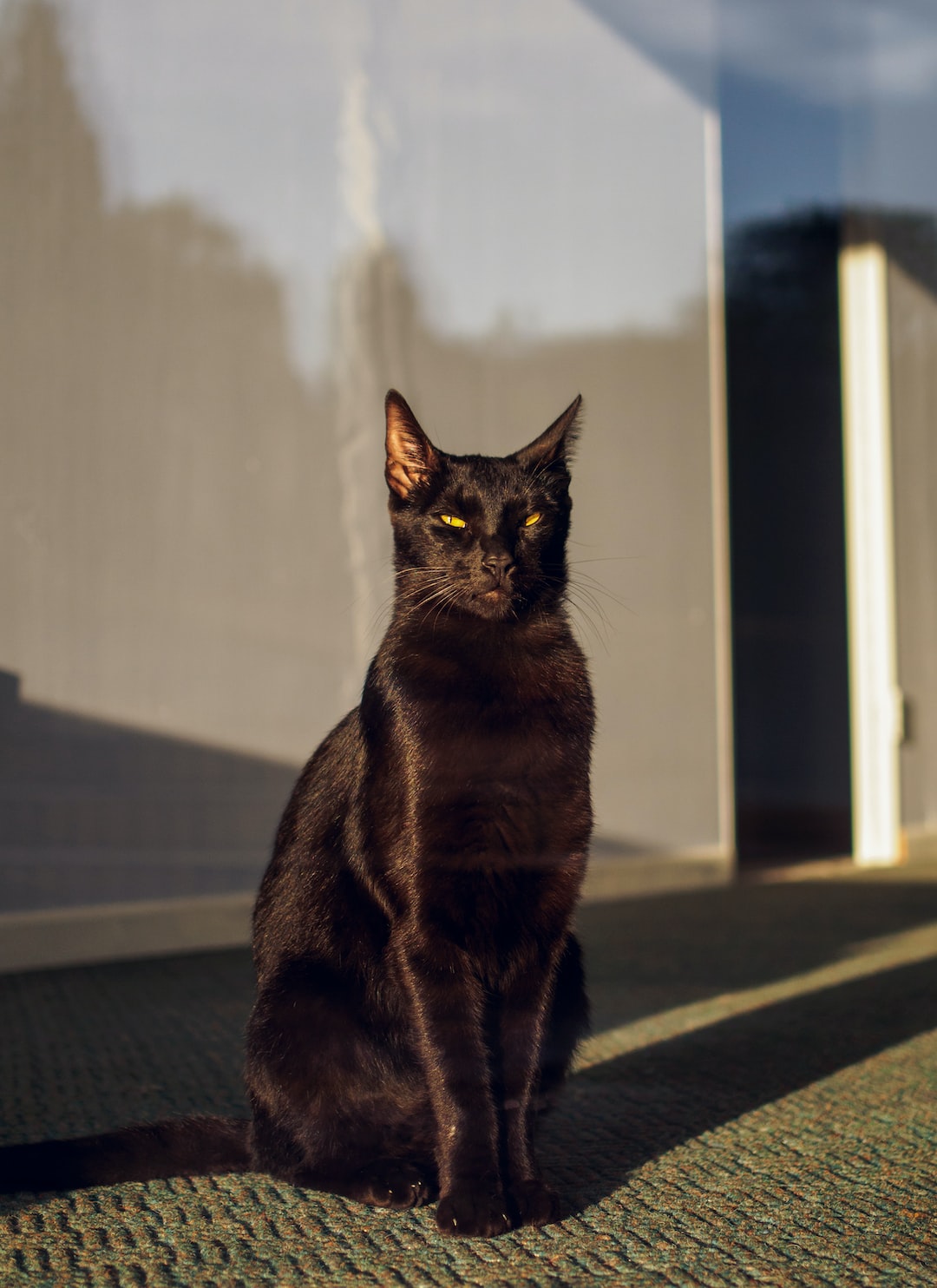 Photo by Janan Lagerwall on Unsplash

I wrote this story about my mom's cat, Arlo. When we had one of our prayer meetings, Arlo walked into the room wanting everyone's attention literally. When he didn't get it, he started pitching a bit of a fit. So, I decided to write a short story from his vantage point.                         And just in case I confused anyone, the Wizard Pigeon is the laptop, that he (I) sent the email on. And the juice cord is the charger.