Favorite Quote:
“Words are, in my not-so-humble opinion, our most inexhaustible source of magic."

I’m of the opinion that angels exist. Maybe not in the way we’re supposed to believe in them, but rather in the small things.

Angels exist in the weight of the furball in your lap as you wipe your tears and gasp for air. They are the wet nose lifting your heavy head and licking your face, making you smile even when you thought you never would again.

Angels are in the wind when it faces just the right way and makes you feel powerful when you walk down the street. They’re in the footprints in the mud after a rainy day. They’re in the puddles and little red boots jumping up and down in them.

They speak to us through harmonies. Discordant, sure. Dissonant, at times, but that’s their story in the music. They flit to and fro in the light dancing through the windows, and they’re in every warm car ride with the windows down and music up.

But, especially, they are in every person who drops to their knees, claps their hands together and prays for help, for guidance, for forgiveness. They’re there for every waitress working doubles to make ends meet, in every kid who was told they’d never go anywhere in life. They’re in those CEOs who were once those kids. They’re in every success story, every sad story, and every story in between.

Their gaze is in the moonlight and everything that is pretty, but they’re also in the bloody faces of children trying to survive, in war torn countries, in the faces of survivors. They’re wings show behind women standing in front of their children, taking the hits so their little angels don’t have to. They’re in the ripping screams of anguish, in the slow build back up, in the small smiles of healing, in the tearful eyes of relapse, and in us all.

Angels exist, most definitely, and they are a part of all of us. 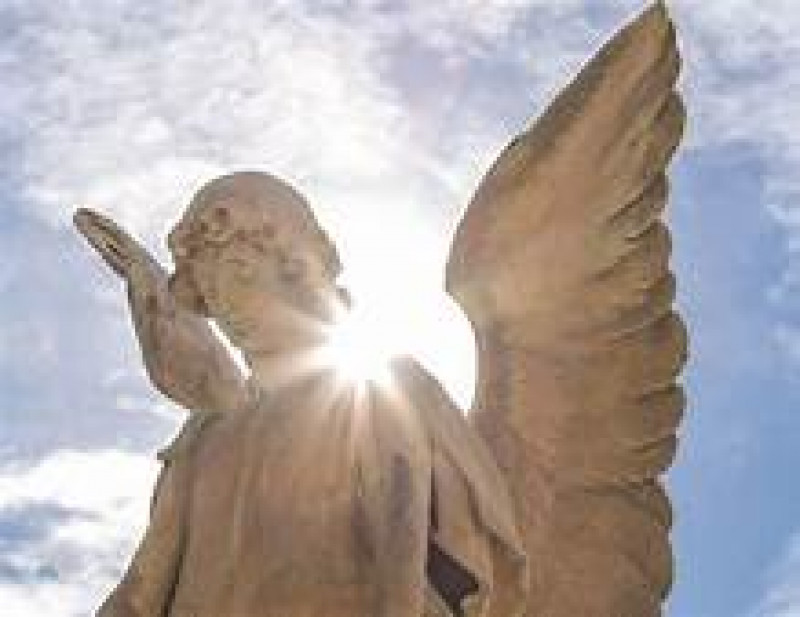 For Ukraine. We are here for you.