The sun is peeking over the three apartment buildings that make up this alleyway. The cars are up and bustling you can practically feel the fumes. His eyes slowly raise and once he rises, his body gives him a shot of espresso. This is Cliff Zip. He turns toward another man and screams, ¨morning, morning.¨

¨WHY YOU  AIN'T AWAKE YET?¨ The person Cliff is yelling at is Frazier, his homeless mate. A homeless mate is the person that accompanies you in the area that you sleep as a homeless person, this could be a member of your family, a friend, or your partner.

¨WHAT THE HELL ARE YOU DOIN YOU WERE SUPPOSED TO WAKE ME UP, NOW WE ARE LATE.¨

¨Oops¨ says Frazier, as he slips out of bed and puts on the same clothes as the day before. ¨This will be fun.¨

Cliff replies with¨REMEMBER we are not going to enjoy ourselves, we are there

¨Now Fraz, put on a jersey and act like a fan.¨

¨EY my name is Cliffy, I TOLD YOU NOT TO CALL ME ZIP.¨ Fraz nods and the two of them speed walk towards the Yankee stadium.

¨Why don't we run¨ asked Fraz

¨Because successful people never run, but they don't walk either.¨ Zip was a fake business man, he wore a ragged suit that was from goodwill with his Nike sneakers poking out that had definitely seen better days. They arrive 30 minutes late, Zip points to the trash can, Fraz then bellows through it. After five minutes they find 25 empty bottles. They go behind an empty hot dog stand and use the sink to fill up the 25 bottles.

¨Alright, now let's put them in and it's time to make some molla¨, a term Zip thought a business man would say in that situation.

¨twenty four… twenty five,¨ Fraz had to count them out or he would lose count. Zip and Fraz then spent the next hour selling water that would not pass any health regulations.

¨FIVE BUCKS A POP,¨ ¨YO¨ Zip moved closer, ¨I will take a water sir¨ ¨Here you are and that will be five dollas¨ ¨Thank you, pleasure doin business with ya.¨They counted their money,

The next morning they are woken up by a noise. Zip looks in the trash can where the noise is coming from,

¨ A SQUIRREL!¨ It latches on to Zip's face, scratching, biting and kicking. ¨Frazier get it off,¨ ¨alright¨ says Fraz, he grabs the bat by his bed and does a few practice swings, ¨Don´t miss¨ says Zip. Frazier does one last practice swing on a bottle on top of a crate, he misses completely. Zip should say don't swing but he is already so dead inside and the squirrel on his face is causing a bit of discomfort. Frazier winds up and swings, hitting the squirrel perfectly. They watch as the squirrel scurries away,

¨New York squirrels are different.¨  Zip's face is a mix of blood, scratches, and tears. They both walk down to the drug store to get some medicine. Zip walks around while Frazier eats the free candy. After looking for a while Zip decides a diet Coke is what he needs. He uses five dollars from the day before.

¨Once you get punched in the face¨ says Zip,

¨Zip you didn't get punched in the face?¨ Seems that Zip got hit so hard he forgot about the squirrel and the bat. On their walk home Zip becomes more and more delusional, the bat definitely gave him a concussion. ¨Imagine if… chickens.¨

They come across a news company, Zip screams a battle cry

¨odlaoyombacaaaa.¨ The news company is quick to turn the camera towards them thinking they could get a viral clip. ¨How are you feeling today?¨ asks the news reporter.

¨Would you rather have       or…diet coke?¨ At this point Zip could not

finish a sentence.¨ The news group laughed after asking a couple questions to Zip, and packed up their things then left. Zip and Frazier headed home.

Zip was woken the next morning by two guys.

¨Yo it's the coke man,¨ Zip Replied with

¨I think you GOT DA WRONG…¨

¨Oh my god it's the coke man.¨ What Zip hadn't realized was that he was an overnight celebrity. The news showed Zip the other night and the people of NYC loved it. The two men asked for a picture and then left. Throughout the day Cliff would be stopped multiple times for pictures, and autographs. That night Cliff pondered how he might profit from this newfound fame. He got it, he would sell autographs, and charge 20 dollars per picture. Throughout the next week Cliffy´s made over 5,000 dollars. He now had a new merchandise company that titled everything with, would you rather have a diet coke which was his slogan.

Throughout the next month Cliff Zip made over 110,000 dollars. He appeared on multiple talkshows, played a minor role in a movie, and his merchandise company was booming. At this time Cliffy decided it was time to make smart financial moves. He bought a cheap apartment in Brooklyn, New York for him and Frazier. He hired a financial advisor. Throughout the next year his fame would slowly die, his merchandise company shut down after amassing 2 million dollars, he stopped appearing in talk shows and movies and the media was not interested anymore.

Zip´s financial advisor had stolen 1.3 million dollars throughout the year and Zip would be left with  700,000 dollars. Zip was able to get a stable job and is now living with Frazier in Chicago. Zip had been interviewed a couple more times throughout the next 20 years and had been given a new title. The First Meme. He was invited to many parties, award ceremonies, and was even invited to say a couple sentences during the 2012 Grammy´s. He values his time as a homeless man as being important to him because it created the values and characteristics that make him a hard worker. He also changed his name to Clifford Zipper. 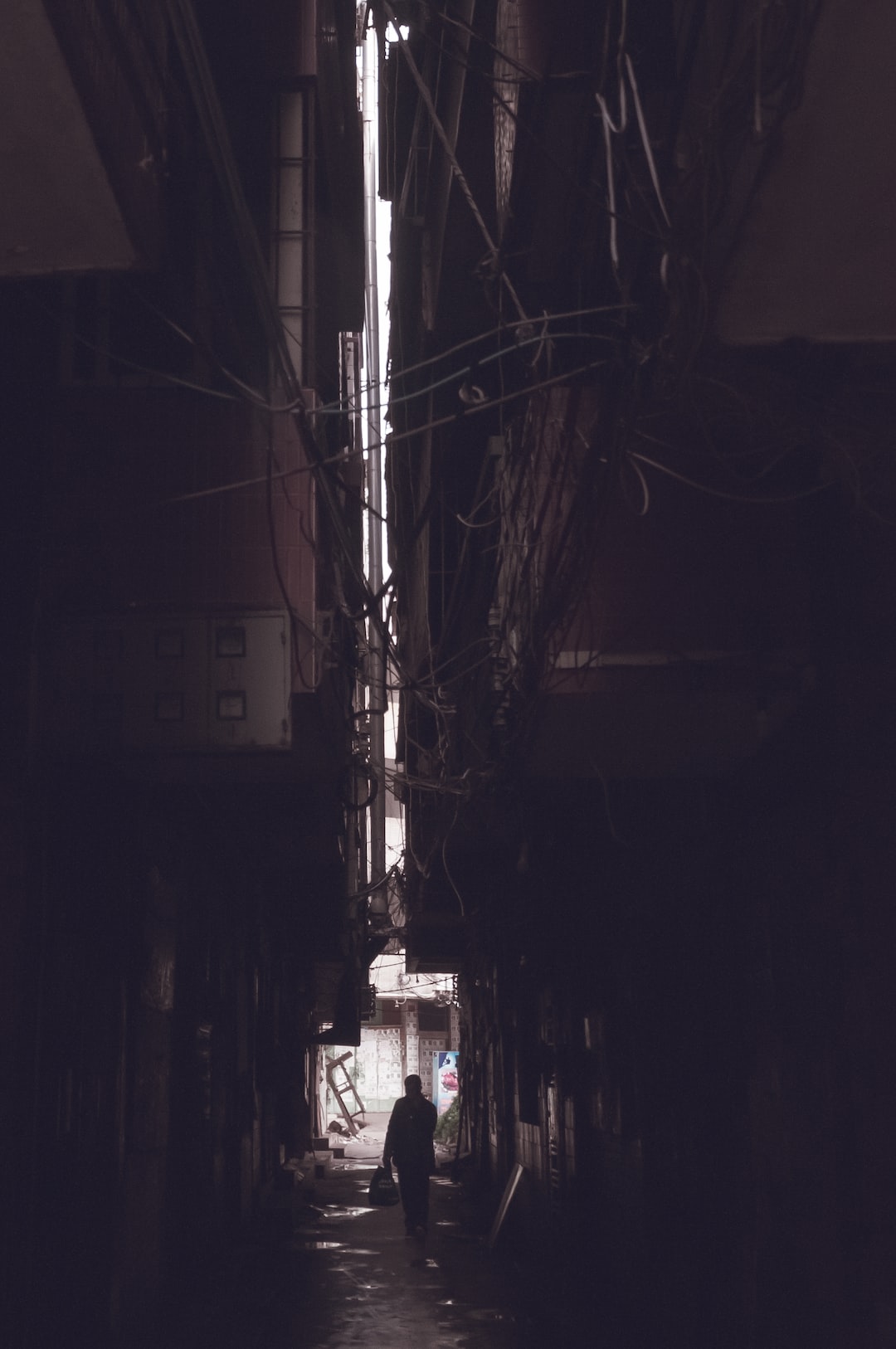 Photo by Ann Fossa on Unsplash

I am a student athlete.