The cold winter air tickles my lungs, filling me with a sense of dread. My shoulders relax as my stress leaves with my breath out.

The rough leather weighs me down making every step unbearably painful. My boots are permanently soaked, my feet now feel nothing. Every step has felt the same as I pass the same birch trees camouflaged in with the snow and rocks. It’s an endless white void of coldness and misery. The wind will stop, giving you a rest for one second and then it’ll knock you over the next. Nature was only created to tease me, not with the thought of living, but with the thought of finally dying. I should know by now that I will never die. I don’t deserve to die, I simply deserve to suffer in this never ending abyss that some people call life.

Greygoose is very clearly the sane one in our relationship. She’s strong and keeps me going, providing me with everything I require without question. Their midnight black mane sticks to her neck, staying perfectly still as if frightened by it’s surroundings. She makes no noise except for the occasional neigh in response to a scream far off in the distance. Her four strong legs move easily through the snow, almost as if she was walking on clouds. It would be a beautiful sight if there wasn’t a battered old man next to her falling every five minutes.

My skin feels like it could slip off, my tattered and peeling skin. The same skin that was once covered entirely in red blood from every race, age, and gender imaginable. The same skin that was once covered in my parents blood. The same skin covering the same body that killed the very beings who gave birth to both. The blood’s been washed off now but the guilt will never go away. No amount of good deeds could truly relax my shoulders all the way but revenge could at least help me to step with lighter feet.

An arrow, it’s lodged into my thigh, but I feel nothing. My reflexes take over and the arrow is returned to it’s owner. I jump onto Greygoose, knowing there would be more. We ride and don’t stop until the sun decides to sleep and the wind decides to stroll, not run. I stroll with it searching for a place to sleep.

No more snow falls from the sky, only the temperature drops now. I can feel my clothes freezing up, taking the shape of whatever the ice desires. My feet no longer trudge through a layer of snow. The ground is more like quick sand now as with every step a cold hand pulls you down, attempting to freeze you into an endless sleep. Tonight I am nature’s play thing; something to scare, something to mame, and possibly something to devour entirely.

The only light I have is that of the moon’s, my savior and now my only friend as Greygoose has now gone to bed. I don’t bother to harvest her meat, if I stop for any such task I would surely go to sleep as well. The pleasure of finally ending my nightmare is not one I deserve. The forest demands that I keep going, it would get bored without me. As much as it needs me I need it more. The pain, the struggle, something to keep fighting, I need it all. Life is an eternal battle and I must keep going from enemy to foe to adversary. I can’t lose because I don’t deserve to die. For my family I must win every battle, for my family revenge must be had.

Looking up to the sky a howl escapes my mouth. Every creature imaginable will hear it, but that’s ok because I’d rather fight them then have to fight nature. Sword drawn, I charge into the woods slashing at trees as I curse at the world for all it’s done to me. My first opponent approaches and with one swing a widow is made.

As the sun awakes to hear of my fight I walk out of the forest, leaving it many bodies to feast upon for breakfast. The citadel is in sight. The king probably isn’t even awake by now, but his guards better be because this’ll be their last goodnight. I can see them patrolling the walls of the main castle, like ants; always marching and on a mission. The outer walls are worn down and even if they bothered to guard it any nobody could slip through. The main castle is a different story. As if expecting an attack they repair the walls every year. It’s the ultimate fortress. Equipped with a variety of machines meant to hurl a variety of things your way it is said to be unbreachable. They aren’t prepared for a singular target though, especially one who once knew the moving tunnels and guard shifts better than anyone else.

The town doesn’t care when I walk in with a bloody sword and I don’t expect them to. All of them have seen death, most likely with me as the artist. The majority themselves are killers, but none had ever gotten close to killing me. From sellswords to assassins to knights to those who decided holding a stick and making a face made you a fighter. I can see the fear in their eyes though, they still feel it when they kill. I feel nothing, but tonight I will.

As I get closer to the castle, to the king, the rock road makes every step audible and the stone houses echo the noise every which way. It’s easy to kill in a place like this as footsteps travel everywhere making it impossible to tell from which side I’ll strike. Today I’ll strike from the front so that I can see the shock in their eyes as they realize the number of dead men it took to get to them is now larger than the number of men I killed for them.

I scale the wall, squishing many ants along the way. The halls move swiftly around me, as if happy I have returned. The torch flames grow smaller as I pass by them, they know what’s coming. The tiles have gone quiet, scared to give me away. Doors open for me, beckoning for me to end whoever lays inside. None of these doors are for me though. Once I’m positioned under the king's room the ceiling meets my hand as I rip his bed down. Rocks run scared from me, scattering everywhere.

No luck, it must be bath time.

I enter the king’s personal bathhouse. The mist gets on its knees, gently tickling at my skin. The water ceases it’s bubbling but instead cheers for me. Puddles disappear, worried that I could slip. Guards fall left and right, their skin rotting entirely away before their bare husks return to the ground from which they came. The King sees me and the water freezes him in place for me.

I pull him out from the water’s grasp with one hand. The wall forms around the King as his skeleton of a body is slammed into it. The broken stone holds him in place,the steam gives him very little air to breathe, and the water eats away at him. He killed every part of me and I let him. 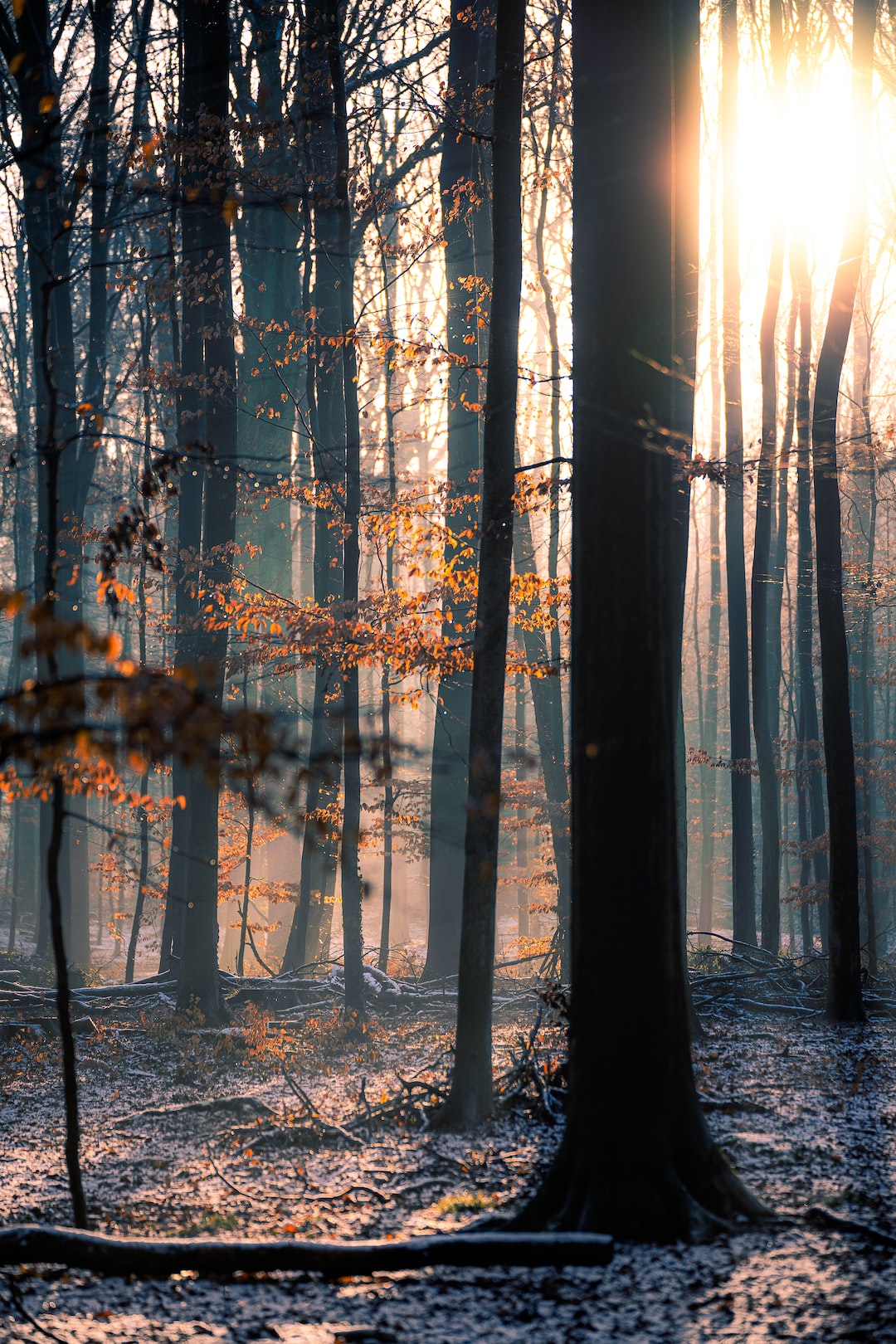 Photo by Vince Gx on Unsplash