A vacuum for my free time- Clash Royale | Teen Ink

A vacuum for my free time- Clash Royale

Clash Royale—vibrant colors, fun animations and iconic sound effects. A vacuum for all of my free time the last few weeks. The game is undoubtedly successful, it’s been around for years, but what makes this game, a free to play mobile card based RTS, so great?

Clash Royale’s style is fun, vibrant and inviting. Green baby dragons, purple bowlers, golden knights, all well detailed with shades that really pop out on your phone. This cartoonish, bright art style certainly makes the game attractive to kids, but it also maintains just the right level of maturity in its appearance to catch the eye of older teens and adults alike.

Clash Royale as a game is relatively straightforward; you have 3 crown towers, your enemy has the same three towers on their side of a divider. Your goal? Simple, destroy the enemy’s towers before they destroy yours. How you accomplish that goal is up to you. It’s all in the cards you use and how you play them. That’s really where the competitive beauty of the game shines. Your opponent may have better cards than you, but with the right timing you almost always have a chance to win.

Adding even further to the competitive nature of the game is your ability to team up with friends in clans to battle other clans in a feature aptly named “clan wars”. This pits your clan off in a battle against several other clans at the same time. You set up decks to attack and defend your clan's ship; at the end of the day the ship with the least damage gets to move the furthest, which brings that team closer to the fish line, and most importantly the reward of new cards and experience points. But the most important feature of clash royale isn't the clan wars, or reward system, it’s the ability to find and play against your friends. After all, it's what brought me back to the game in the first place. The competitive nature of being able to play and beat those around you on break, or at the lunch table creates a fun distraction during the slog through the work or school day.

The game however, is not without its issues. As you progress through the game, and battle your way up the ladder of arena and levels progression starts to slow to a halt. I understand this is a reasonable game mechanic, as it shouldn’t be easy to reach the top of the game quickly, however, you will eventually reach a point where the gap in card levels is too great to continue winning and the game becomes a slow grind. This, as expected, is done to push in game purchases to speed up progression. This can quickly make the game challenging for those who refuse to pay as they may face players with much higher level cards making winning a difficult endeavor.

Clash Royale is a game I’d recommend to anyone who doesn’t mind being absorbed into their phone during lunch, on break or in line (something that I'm sure most of us do anyways). It’s a fun, competitive, colorful way to pass the time and is definitely a worthy addition to the home screen of anyone looking to make it through the slog of a long work or school day. If you value your productivity however, stay far far away. 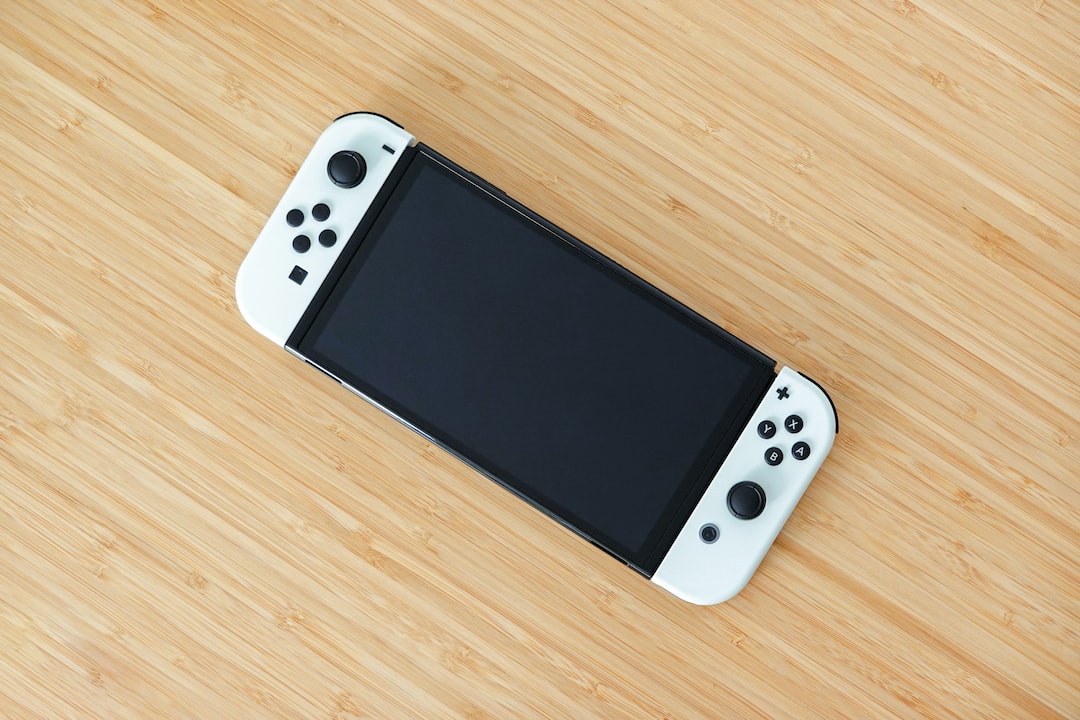 Favorite Quote:
What would you do if you knew you could not fail?