Favorite Quote:
"Shoot for the moon! Even if you miss you'll land among the stars" <33

I'm 15 and recently got a chance to binge watch a pre-release of the new Amazon series ‘Back Stabber’, which is available June 24th and is FREE if you have amazon prime!


You can watch it starting June 24th, until then till say its unavailable…

I was attracted to it after reading on CBS that the show was super low budgeted and may be nominated for a golden globe or 2! Also I heard on the radio that they named it ‘The new #1 series on Amazon’ and said its ‘the most anticipated new series this year’!, so I wrote to the show and they were nice enough to let me watch it before it came out!

I have tried to binge watch a few shows like Orange Is The New Black and big series like that, but either somehow got bored, or had to do something else. I must say though; I couldn’t take my eyes off of this show! I could tell in the beginning that it was a little low-budget, but after 2 or 3 episodes it totally doesn’t even feel that way! Even with the first few episodes though, it totally doesn’t look like or feel like it was made for under a million dollars, I read online that they made the show FOR UNDER $2,000!!! (totally inspiring!).

The plot twists in the show are crazy, that’s one reason I couldn’t take my eyes off of it! I had to do a report for school, but decided I’d wait until I was finished with all 11 episodes….it was so worth it :) The episodes end RIGHT when something big is going to happen, so as much as you don’t want to keep watching YOU HAVE TO!

Anyway, in summary, the show is awesome. And all I can say, is pay close attention to the character Miles….he plays a big part in the last half of the season! 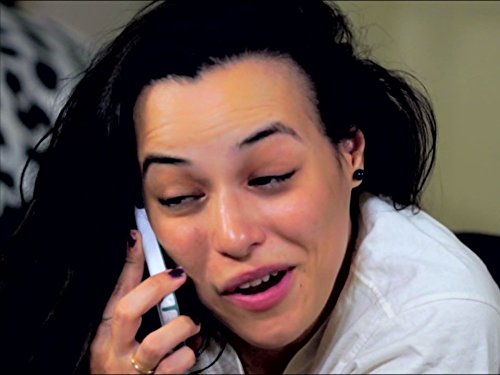 It was really nice of the show to let me write a reivew of it for other teens! The show is really great, and I highly reccomend it!