Everybody has a dark side. And while it can be easy to repress, some can't resist its temptation. Dexter Morgan (Michael C. Hall) is one such case, a man who lost his mother as a child to a grisly murder. Since then, he's had an insatiable hunger that drives him to kill.

The first officer at the ­murder scene, Harry Morgan (James Remar), took Dexter in, and adopted the forever-scarred child. Harry saw the darkness in Dexter's eyes and knew he needed to kill. So he imprinted in his mind a set of principles, ones that wouldn't repress his lust for death, but make it more productive and morally just.

And so we have the modern-day Dexter, who works as a blood spatter analyst for Miami Metro Homicide alongside his foster-sister, Debra (Jennifer Carpenter), who is a detective. Working at a police station gives our killer the perfect ruse to undertake his agenda of slaughter. Yes, Dexter is a serial killer, but with a twist. He only kills those who have gotten away with murder.

This moral gap is the baseline for many interesting situations where he must juggle the weight of his dark nature with his personal life, trying to be both normal and a killer. The duality is incredibly well done, and it makes you question your own dark half.

Each season involves a different main serial killer. Whether it is The Ice Truck Killer or The Bay Harbor Butcher, each season presents a new, interesting character as a target for Dexter. With each season, the story becomes more intricate, and more is revealed about Dexter's blood-soaked past.

While this show may not be for everyone due to the gruesome story arches and ceaseless blood, “Dexter” is a rare show that explores the dark side of human nature and portrays a character everyone secretly wishes they could be. With a plot that will keep you guessing who's good and bad, a struggle of morals and emotions in every character, and perhaps the highest body count on TV, “Dexter” is bloody-good entertainment. 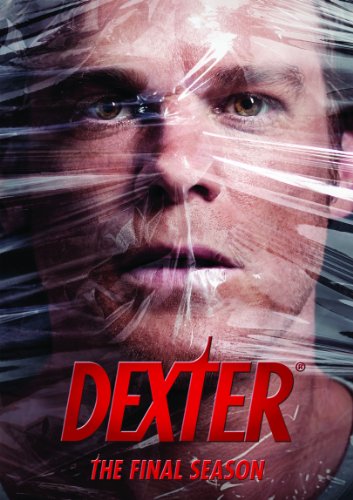 Favorite Quote:
"But I being poor have only my dreams...I place my dreams at your feet. Tread softly for you tread on my dreams." -Yeats

View profile
I Love Dexter! I just started to watch it on netflix and you described the show beautifully. Great Review! You just prompted me to go watch another episode!