Guns blazing, explosions rocking ships locked in space combat, twisting and turning to avoid bullets and missiles rocketing past. This is the finale of season 5 of the Expanse, a science fiction show from the TV studio Syfy. It has 5 seasons, with the 6th one in production, and the scene that I am reviewing is the big attack that leads to the next plot point in season 6. Ever since Amazon acquired the show, special effects have been better, and this scene is heavily reliant on special effects. Overall, sound design, special effects, and importance to plot make this scene very enjoyable to watch, and in my opinion[MS1]  outshines other combat scenes in this show and others.
The plot of this scene and the events surrounding it make it what it is even more than the visuals. This scene comes at the last episode of the show, after Marco Inaros (the antagonist) has previously bombed Earth with asteroids, declaring war. The main characters are having a party after a victory over him, when they get a message that the ring, (a portal to other solar systems) is being attacked. This comes as a surprise, because the ring is being guarded by three elite Earth warships, which have significant firepower between them. They are similar to real life Navy destroyers, which is why it is even more surprising when it is revealed at the beginning of the scene that Marcos has somehow procured a large fleet of ships to attack them. Most of these ships are captured or bought from Mars, another military superpower with generally superior technology to Earth. Marco’s fleet deals heavy damage to the Earth warships using missiles and guns, as well as micrometeorites, destroying the three ships quickly. This means that he now has unfettered access to hundreds of solar systems, and that is where the plot of this scene ends.
There are only a few problems I have with this plot. First of all, the micrometeorites, despite crippling the Earth ships, were not alluded to before the attack, nor during. It just happened, and there was no foreshadowing or showing the effects of the attack. Secondly, and more importantly, I believe this scene should have been built up to more, maybe by some shots from within Marco’s fleet, with him talking about something related to the attack. He doesn’t even have to directly say what they are doing, but the show producers should have built more suspense for the following action instead of diving in headfirst. I did enjoy the twist that Marco had a secret navy larger than anyone thought, even if it could have been executed better. Overall, this scene was great, and far from a filler.
Next, the visual effects look very good but more importantly are fairly accurate to real life. The research they have put into how ships accelerate, decelerate, move around, and use weapons is significant. The visual effects supervisor for the show said that they “definitely lean heavily on the science and have embraced it.” This, combined with how good it looks, creates a great viewing experience. Just on the surface without any plot or anything, someone watching this with no experience of the show could enjoy it simply for the space battle. It also portrays what is happening plot-wise well. Compared to some other fight scenes in this show, this one excels. It has even better special effects than the show used to, there were way more ships involved, and the scale is even bigger, with towering monoliths of highly detailed spaceships that fill the screen. Compared to past fight scenes, where there was a lot of time inside the ship, this scene was mostly computer generated to achieve it’s effect, which in this case was a good decision on the producer’s part.
Sound design is important in anything involving film, and this is no exception. The sound design of the Expanse has been meticulously created by the people who made the show, and this scene is the same. The gun sounds are warped sounds of real bullets firing, and each effect was made specially for the scene. Another example of this sound design is the magnetic boots that people use to talk in zero gravity. The sound designers make unique sounds for each footstep by using a computer program and microphones in the boots. The amount of effort that went into this scene’s sound design is clear, and what this creates is an immersive viewing experience that I enjoyed very much. This scene is clearly better than other show’s sound design. Some shows rely heavily on canned effects, and this show having a dedicated audio team makes a noticeable difference.
In conclusion, I enjoyed this scene immensely, and despite some minor problems, in my opinion it fulfilled it’s exceptions as the last fight scene of the season. The special effects are very good, and they were realistic as usual for this show. The importance to plot makes it interesting, and not just a useless filler scene, despite some buildup to this scene that I wanted. Lastly, the sound design increases immersion, and it is some of the best in any show I’ve watched. 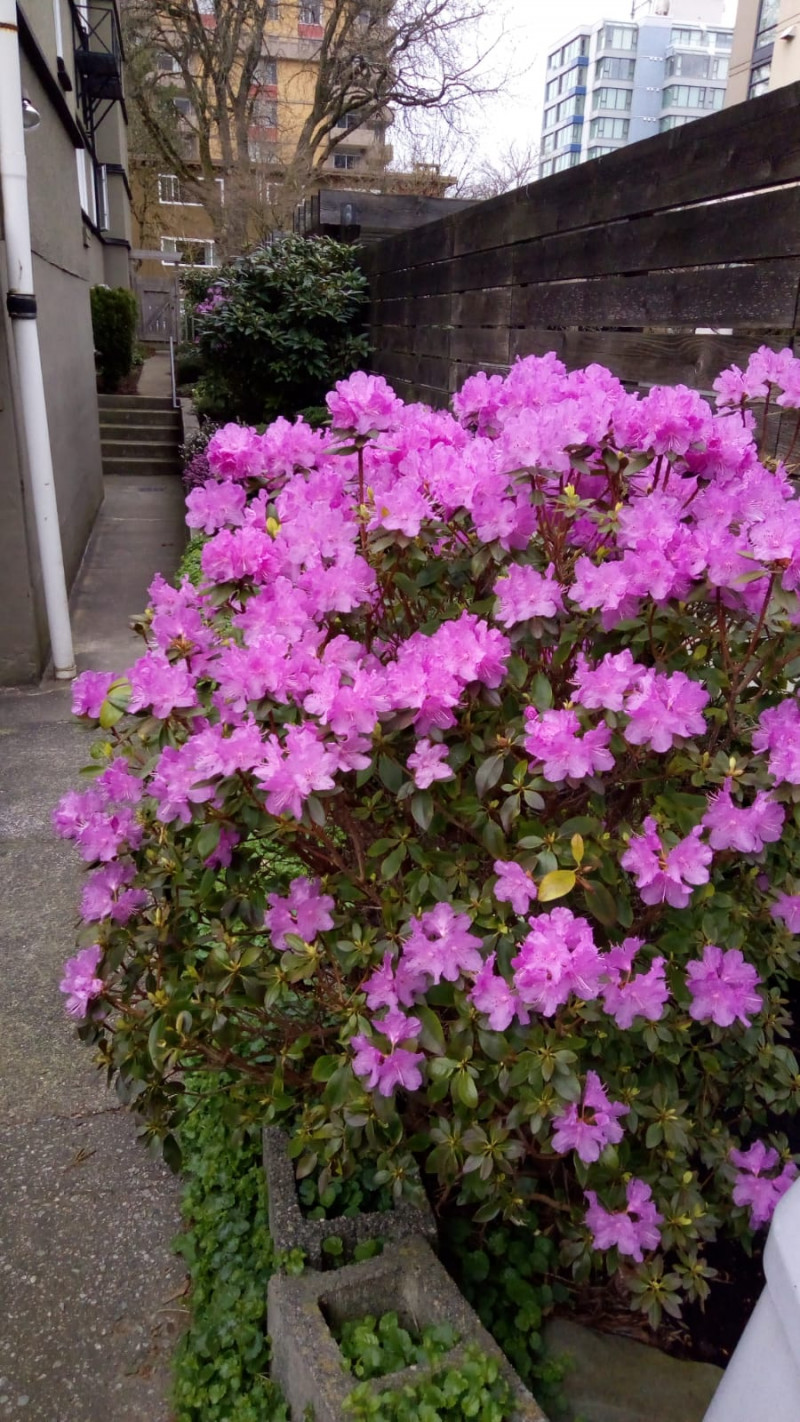