KeithUrban was the first Australian male country artist to have a number-one single onthe Billboard charts. "But For the Grace of God" from his self-titleddebut album was certified gold, and this year's "Somebody Like You"from "Golden Road" also sets that album on the path of goinggold.

One reason "Golden Road" is doing so well is superbmarketing. Keith Urban, who is very good looking, is using this to his advantagewith a stunning cover photograph. This appeals to women of all ages, asdemonstrated by an elderly lady at the store whom I heard exclaim, "My,isn't he a looker!"

His looks are coupled with the quality of the CD,which clearly demonstrates that Urban sounds as good as he looks. The greatvariety of songs ranges from the popular "Somebody Like You" to thesilly and fun "Jeans On" to the touching "Song forDad."

Other great features of the CD include Keith's clear,expressive voice and the instrumentals. It is easy to tell that the band is verytalented. The banjo, absent from so much of modern country music, is incorporatedinto the album with immense skill, and fast-picking really makes the song,"Somebody Like You.

No matter what mood you're in, when Keith Urban'svoice is accompanied by great music and well-written lyrics, the result is songsthat will have you singing the rest of the day. 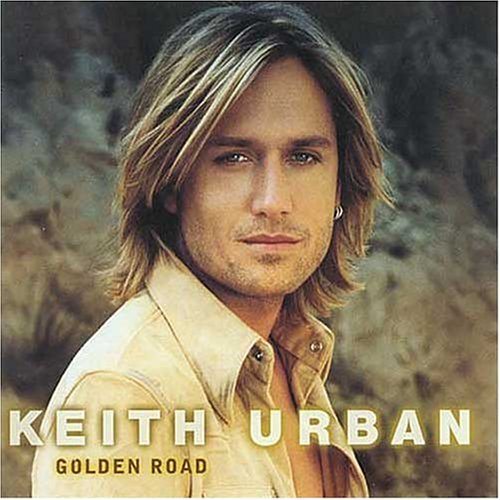