I have recently heard that many people think of Howie Day's song "collide" is a break up song. That is completely incorrect. This song is actually a song to his girlfriend about something nice. Even though our world isn't always nice, there are people that don't make everything about hate and anger. This song is about him REALLY loving his girlfriend and her soon finding out that she loves him just as much. Yeah, that is the exact opposite of what people were thinking. I know that the first time you listen to it, it sounds like he is saying that she broke up with him but she's going to realize that they are meant for each other. That would almost be correct except for the small fact that it isn't what the song is about. He is simply saying I love you and I have never felt like this before. Soon enough, you are going to realize that you feel the same way. This misconception simply proves that many people are pessimistic. Everyone automatically thinks the worst of everything. We automatically think this is a sad, depressing, and possibly anger filled song. The truth is that this is a sweet song about a guys true love for a girl that he isn't afraid to express. That isn't bad or negative, that is actually good and sweet. I know that our world has a lot of bad things in it but that doesn't mean that EVERYTHING in the world is bad. It's like walking down a street, there might be a thug or a thief but everyone else isn't like that. In this case, there are songs that are sad, depressed, emotional, and anger filled but that does not make every song that you hear just like those songs. This song has a fun beat and is really nice. So this is just proving that not everything in the world is bad even though people might expect it to be 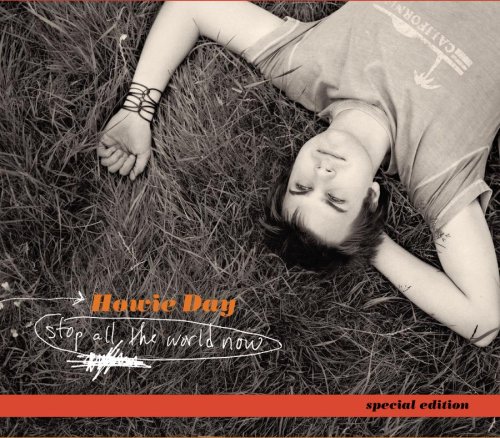