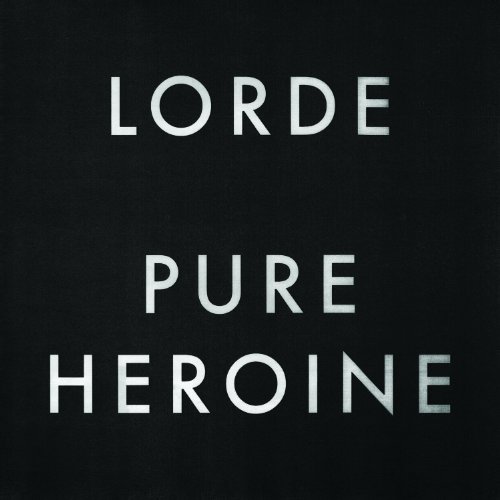 View profile
I really like your strong ending. It ties back perfectly into what you were talking about, and that little reference just ties everything up perfectly. In way of critique, the beginning was a bit choppy due to the extensive use of commas. If you feel like editing, reworking some of those sentences to eliminate the pauses would make for a much smoother beginning.  I so agree with everything you said, though! I love her songs. I have every word of Pure Heroine memorized, and the simplicity of the music, the complexity of her lyrics--they just go together so harmoniously. I love how abstract the songs are, but how just hearing the opening lines you GET it. It's like she's singing emotion.  Anyway, great job! :)