Plus by Ed Sheeran | Teen Ink

Plus by Ed Sheeran MAG

Take one look at Ed Sheeran and you know he's an artist whose face you're going to remember. Light blue eyes, and a mop of ginger hair, it's the type of face that seems to exude vivacity. Turn on some of his songs, and you'll know he's an artist you'll never forget.

Born in Britain, with the majority of his career based in London until recently, it's not surprising most people in the U.S. haven't heard of him. But, just as Tinie Tempah and Leona Lewis have brought their music across the Atlantic, Sheeran hopes to do the same.

His first studio album, “+” debuted at number one on the British Billboard Charts, and will be released in the U.S. in June. Sheeran can't quite put his genre into words, except that it's “all about positivity.” It's a mix of pop, hip-hop, and a whole lot of creativity. His songwriting comes from his experiences, and he readily offers up stories that have inspired him to write his chart toppers. Perhaps his biggest hit, “The A Team” tells the story of a girl he met while working at a homeless shelter, while the song “Small Bump” is a true story about a friend struggling with her pregnancy.

Sheeran, who once slept on fans' couches and played gigs every night to earn money for food, is finally starting to experience the success and recognition he deserves. At the Brit Awards in February (equivalent to our Grammys), Sheeran earned four nominations and won two categories, Best Male Solo Act and Best Breakthrough Artist.

This ginger Brit's music is definitely worth checking out, so look for him on iTunes or YouTube. Once you've discovered him, he'll be impossible to ignore. 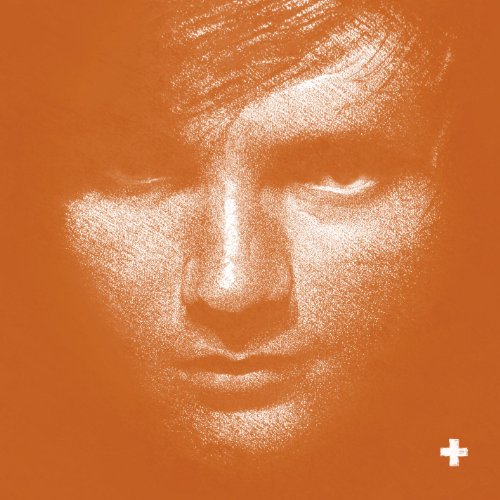