Blue Side Park by Mac Miller

At the end of senior year in high school, most students are trying to decide which college to attend, but for Malcolm McCormick, the big question was quickly becoming which record company he wanted to sign with.

McCormick, who goes by the stage name “Mac Miller”, is a breakout artist, emerging for the suburbs of Pittsburg as a musical prodigy and free styling genius. His self-released singles on YouTube have surpassed over 165 views, and as months go by, this breakout rapper is becoming increasingly difficult to ignore.

Named iTune’s hip hop breakthrough star of 2011, he has rapidly moved from internet sensation to sell-out artist. What sets Mac Miller apart from the dozens of other teenagers is trying to break into the music industry is his unique sound. Rather than relying on auto-tune or lyrics spoken so fast they’re unintelligible, he looks to hip hop legends like Big L, and other stars from the early 90s, for inspiration. He says he enjoys “playing it old school”, and strives to connect this generation’s teens with what he considers the “golden age of rap.”

Mac Miller’s debut studio album, “Blue Side Park”, was released in November, and represents his journey from unknown high schooler to a hip hop star with staying power. Among his other independent singles, “Donald Trump” is the most popular, earning over 40 million YouTube hits, as well as recognition and praise from Donald Trump himself.

Give Mac Miller a listen some time, and I promise, you won’t be disappointed. For fans of Eminem and Outkast, this music is sure to stick in your head, and guaranteed to leave an impression. For now, the world will just have to watch and see what this musical genius will come up with next, all before his twenty-first birthday. 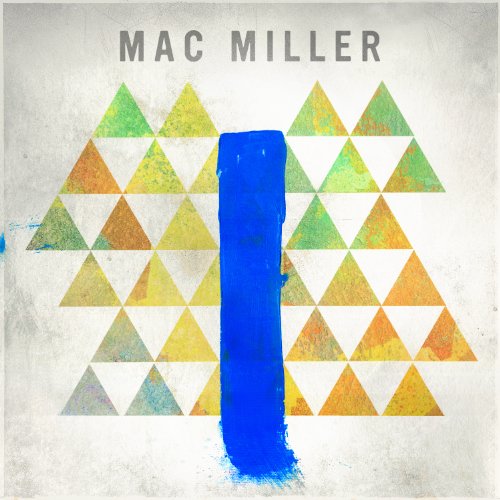 Favorite Quote:
i go though life like a karate kid