In my honest opinion the best musical artists ever to walk the earth. Not only do they're songs and music styles make sense, they allow the listener to feel the emotions that they were composed to give. The Beatles are not only very good musicians but exceptional lyricists. One of the very great song that they had produced in my opinion is "Shes so heavy." The reason why i say this is because it comes straight out to say that the faith and hope of the united states is HEAVY for the U.S solders to carry on there shoulders. It comes straight out to show that the U.S is heavy, with all the people inside of it to uphold and to protect. For example the statue of liberty is what represents us in a way and in the way of carrying what represents us, it is HEAVY. Hens the "she".
The Beatles have come to make many more great songs, to name a few, "Come Together", "Strawberry fields Forever", "Sexy Sadie", and "Happiness is a warm gun." To me the Beatles have set a very high bar for the revolution of music. I don't think that anyone will be able to over pass the great talent, along with the great productions of the Beatles.
The Beatles were very intelligent men when it came to word choice in there music. For example, in the song "Lucy in the sky with diamonds" it says "picture yourself on a boat on a river with tangerine trees and marmalade sky's" those words, those few words, at the beginning of the song automatically place me in a serene world of relaxation. That is what i look for in music, the way it makes you feel and whether or not that feeling is satisfying.
Not only do the Beatles songs have upbeat and happy vibes, they give very serious and deep. To conclude The Beatles wide verity and extream talent make them one of the most exceptional group of musicians that have ever cleansed the world in the name of revolution as music. 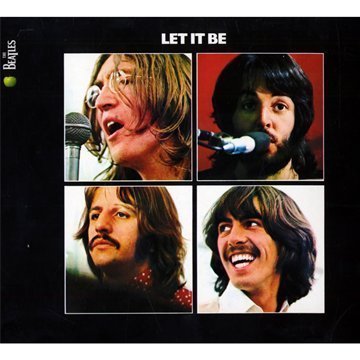