Casting Crowns - The Altar and the Door | Teen Ink

Casting Crowns - The Altar and the Door

For a number of music lovers, Casting Crowns seems to be one of the first (if not one of the greatest) bands to come to mind regarding the contemporary Christian genre. Their new album, The Altar and the Door, makes sacrifices in terms of sound and song structure, but proves how the band's lyrical talent has evolved over the years.

The album opens with the explosive “What this World Needs.” Sporting a hard rock guitar riff and heavy drums and bass-this song may very well be the most upbeat that they have ever recorded. Unfortunately, it is probably the only song on the album that will really leave you bobbing your head from beginning to end.

That's not to say that the rest of the album is forgettable. In fact, it wouldn't be surprising to hear “Somewhere in the Middle” and “The World is Alive” on 104.7 The Fish or J-93.3 in the near future. The piano and viola work on these songs are beautiful and Mark Hall's voice reaches out inspiringly at every chorus. Other songs, such as “Every Man”, don't have as much of a conventional “praise” feel, but fans will appreciate Casting Crown's newfound mellow vibe on a majority of the tracks.

Listening to the songs without showing regard to their lyrics would be like not listening to them at all. Every song practically tells a story and portrays a biblical theme. “East to West,” questions the ‘distance' between wrong and right, and “Prayer for a Friend” tells of a person's misguided companion who needs God's assistance. (Lord, I lift my friend to you / I've done all that I know to do.”)

Overall, the minor flaws are outweighed by the sheer value of the Christian messages present in every song. Newcomers may feel a bit hungry for the band's older material, but the group has certainly made a step forward in many important aspects. 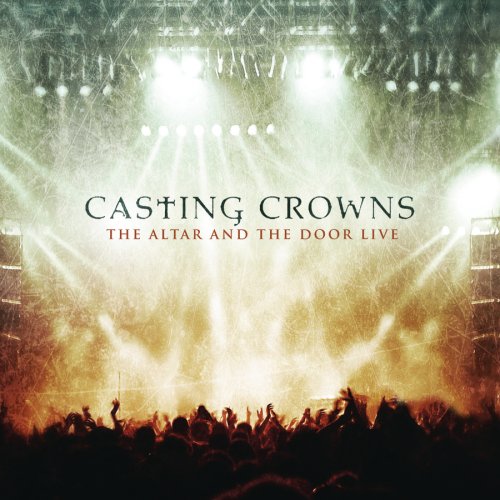