Favorite Quote:
"Love is a perfect bond of union."

On April 19, 2011, “gleeks” all over America jumped for joy as our favorite show finally released an album by The Dalton Academy Warblers. In the world of “Glee,” The Warblers are an all-male a cappella group from the private boarding school, Dalton Academy.

With Blaine (Darren Criss) as lead vocalist, Kurt (Chris Colfer) and The Tufts' Beelzebubs as backup, The Warblers sing their own awesome renditions of great Top 40 and pop songs. This CD includes their first breakout song, Katy Perry's “Teenage Dream,” along with Maroon 5's “Misery” and an even older song by Robin Thicke, “When I Get You Alone” (my favorite). And let's not forget Kurt's incredible solos from Hey Monday and The Beatles.

The Warblers show us that instruments aren't necessary to make a song sound great. For their cover of Pink's “Raise Your Glass,” the beat is created using the word “jenga.” The group is equipped with an awesome beatboxer, who shows off his talent in their cover of Destiny's Child's “Bills, Bills, Bills” and Paul McCartney's “Silly Love Songs.”

I love all the soundtracks “Glee” has released, but this one stands out. The Warblers show us how creative and powerful voices can be. This album makes our favorite pop songs even more fun to listen and dance to. 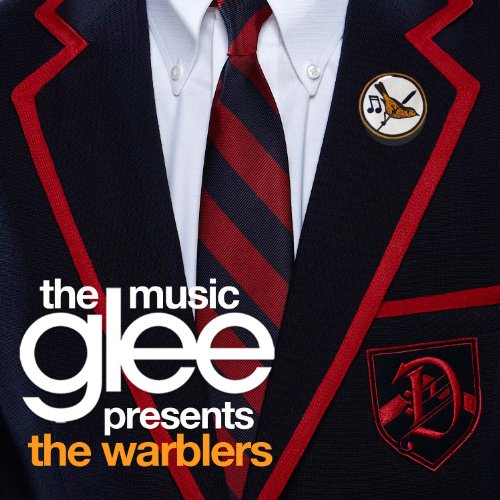