Fight or flight by Emily Osment

We all know her as the beautiful, charming, sweet blonde girl who became quite popular playing Lily, a tomboy who actually looked quite pretty and loved skating. But Emily has also appeared in movies like Dadnapped, Soccer Mom, Spy Kids and beverly Hills Chihuahua 2.

Due to a sort of an unspoken law in Disney that any actor can make an album Emily too tried her hand at it and ended up with the album-Fight or Flight which was released on October 5th in the US. A completely different album from All the Right Wrongs

The album is basically teen pop and electro pop combined with hall and tecno. It deals with life, love and happiness. This might sound a little cliche but Emily's CD does really have a wide range of songs- from songs like 'Lovesick' and 'Get yer Yah-Yah's out' to 'Marisol' and 'The cycle' either the songs are deep soulful songs, meaningful ballads or rock songs that make you want to groove.

'Let's be friends' was a song which was the album's lead single for digital download and was positioned at Billboard Japan Hot 100 chart making it Emily's most succesful song till today. It also remained on The German chart for weeks.

'All the Boys want', 'Double Talk' and 'Truth or Dare' are just some of the other songs which contributed to making Emily's album number 10 in Brazil and number 72 in Spain with an even more fan following for Emily Osment.

Emily Osment worked really hard on her album and hopes that all her fans enjoy it. She also recommends to listen to her songs in order because when listened to in order they tell a story.

So if you aren't already listening to her tracks go ahead and pick up her CD from your nearest music store. 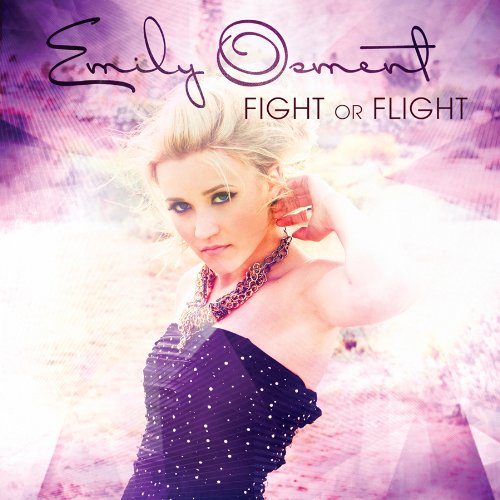 
Buy from Amazon Available on iTunes
The author's comments:
Thought i'd just give emily the credit she deserved!
Post a comment
Submit your own