"Kristy, Are you Doing Okay?" by The Offspring | Teen Ink

"Kristy, Are you Doing Okay?" by The Offspring

This song was made as an apology to a girl the lead member of the band, Dexter, knew as a teenager. Everyone knew she was sexually abused, but no one did anything about it.
This song speaks to hundreds of thousands people all over our world, whether they know someone that is/was sexually abused , they are themselves, or even if they don’t know anything about this topic. Dexter’s voice adds so much to the lyrics that already by themselves are amazing. I can play this song over and over for hours and never get tired of it. The thought and meaning in it has me feeling all the emotions Dexter and the girl felt. Sexual abuse and assault happens every day and this song is one way this band is helping get the word out to try and make it stop. Although this song is not very well known by people, it should be. It’s rare that songs have such deep meaning as this one does. 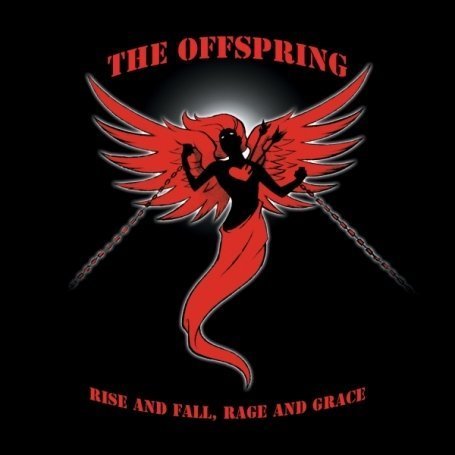 
Buy from Amazon Available on iTunes
The author's comments:
This song is not very well known although its amazing and meaningful. I hope that people will be inspired ot listen to this song.
Post a comment
Submit your own

Favorite Quote:
Baby You Can Brusie Me But You'll Never Break Me <3

View profile
I can listen to this song for hours too :) It's amazing and is very powerful.