Favorite Quote:
"If knowledge is the key then just show me the lock"- Q-Tip from A Tribe Called Quest

“I'm so Brooklyn. I know we facin' a recession, but the music y'all makin' gonna make it the Great Depression.” Hearing that line from the hit song “D.O.A. (Death Of Auto-Tune),” I knew this album was worth listening to.

“The Blueprint 3” is Jay-Z's latest. It's a mix of popular hip-hop and R&B artists such as Alicia Keys, Kid Cudi, Kanye West, Young Jeezy, Drake, and others. This album incorporates a range of sounds – from voice synthesizers to instruments, hard bass, and various keyboard effects. With his clever lyrics and smooth swagger, Jay-Z really takes it to the top with this album.

With his old-school attitude and new-school beats, he reaches both the older and younger generations. For example, “Run This Town,” featuring Rihanna and Kanye West, has an electronic violin and a faint drum line, which contributes to the newness. But the lyrics are for the older hip-hop generation such as when Jay-Z says, “So Eric B. we are, microphone fiend, this the return of the God. Peace God, ah, ah.” If you're looking for an album that you will want to listen to over and over, this is for you.

You might actually learn something about hip-hop history and how the culture has changed over the years. This is one CD that you (and maybe even your parents) won't mind buying. Because of its entertaining, head-bobbing lyrics and sound, in my opinion, it is worth the buy. 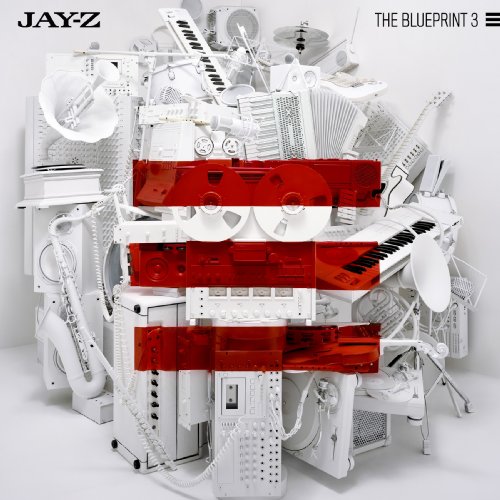 MoNeke said...
on Dec. 11 2009 at 3:03 pm
Nice choice in words. You attracked the Young and Not so much older ;o) generations. I love when music speaks to your soul. It seems you have me headed to the store to buy this CD. Great Job. Keep writing! You have what it takes.