Martha Marcy May Marlene "wants to get away but can never escape." The promising name and tagline immediately gravitates an interest. But to the audience's view, is the film as confusing as the title that will make the audience member's leave instead?

The story shows the disorienting journey of Martha (Olsen) as she escapes from an abusive cult into a new life with her sister. The only problem is that she can't mentally escape that experience. Director Sean Durkin tells the story through flashbacks that eerily mix with the present. Which makes the film believable and dramatic.

But what's more believable is Elizabeth Olsen. She gives Martha a low-pitched voice which provides real, deep emotion, making it easy to forget she's acting. She simply becomes the character. The remaining cast is also believable, even if they aren't as well known. Oscar nominee John Hawkes is especially good as the antagonist. He draws out deep intensity that absorbs into his abusive character.

Though it's an interesting watch, the movie's content, however, is very intense, and at times, graphic. It's also hard to find something meaningful to take away from the movie. Though it does leave you with debatable questions. Such as, what is normal and how do we define that when emotional trauma comes into play? It also debates whether personal values make us who we are, or if they make us exist.

Because of the emotional story, acting, and theme, this movie is a great escape into it, but not out. As it's nice to see a different side of life that questions it extremely, it's also psychologically interesting to see the mental tolls gained from cults. 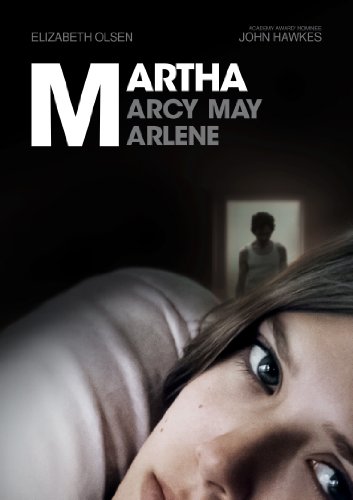