The Life of Pi MAG

The story follows Pi, an Indian adolescent who is moving to Canada with his family. But after a tragic ship accident, Pi is forced, alone, onto a lifeboat that holds four animals, including a tiger. Thus begins a journey that will test Pi's faith as he tries to survive.

David Magee's screenplay was always on track with what needed to be said. It did a good job portraying Pi's internal conflict and showing rather than telling, which made me more emotionally connected. I think, though, that the third section could have been better. It seemed structurally disorganized and hard to believe.

The protagonist, Pi, is portrayed by Suraj Sharma in his acting debut. I think he does a great job. Never once did I think he was out of character or portrayed Pi incorrectly.

The movie is directed by Ang Lee. I was left stunned and breathless after some scenes, because I was amazed at how he created such a breathtaking visual experience. The special effects are amazing and unique – something that I have never seen before.

The story explores different religions – Hindu, Christianity, and Islam. But did it move me to believe in a higher power? Probably not. But it did leave me with hope that anything is possible, and that, I think, is an amazing feeling to take away from a movie.

I would definitely recommend “The Life of Pi.” People will be amazed by the special effects, but, most importantly, they'll enjoy this heartfelt and inspiring story of survival and hope. 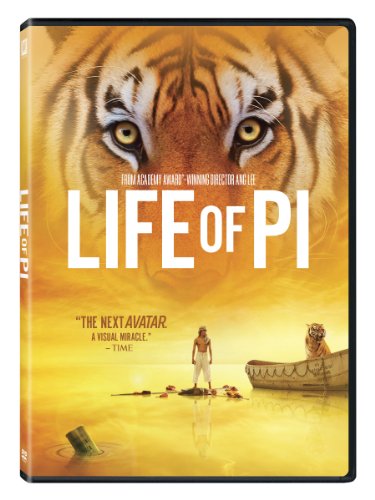