The film named The Dictator had a premiere in 2012. The director of the film is Larry Charles. The film starred Sacha Baron Kohen as dictator Aladeen.

Aladeen was the dictator of African country named Wadiya. He was cruel and he had unlimited power in his country. Of course, he was very rich because of the oil in Wadiya. It looked like a great life for him but not for a long time. The United Nations threatened him with sanctions so he had to go to New York to the summit. When he arrived, the big problem happened. He was kidnapped and then the kidnapper released him. At the moment he was just a normal person in New York, so he wanted to be a dictator again. But his uncle did not want it. He wanted to start a democracy in Wadiya, so he installed an Aladeen double to the position of “the dictator”. The double had only one task, to sign a new and democratic constitution. During this Aladeen met Zoe, owner of the shop with organic food and he tried to get the position of the dictator back with her help.

This film was very funny. There were different types of humor, sometimes there was a black humor, sometimes sarcasm and other types. Maybe some jokes could be really cruel for someone. Anyway, the film was speaking about terrible things like dictatorship but in a funny way.

If you like films like Borat, you should see The Dictator too. Even if you want to see a simple film where you will only laugh and do not think, see it. It is one of my favourite comedies. And one recommendation for the end. Do not watch it with little children because there are so many scenes that they should not see. 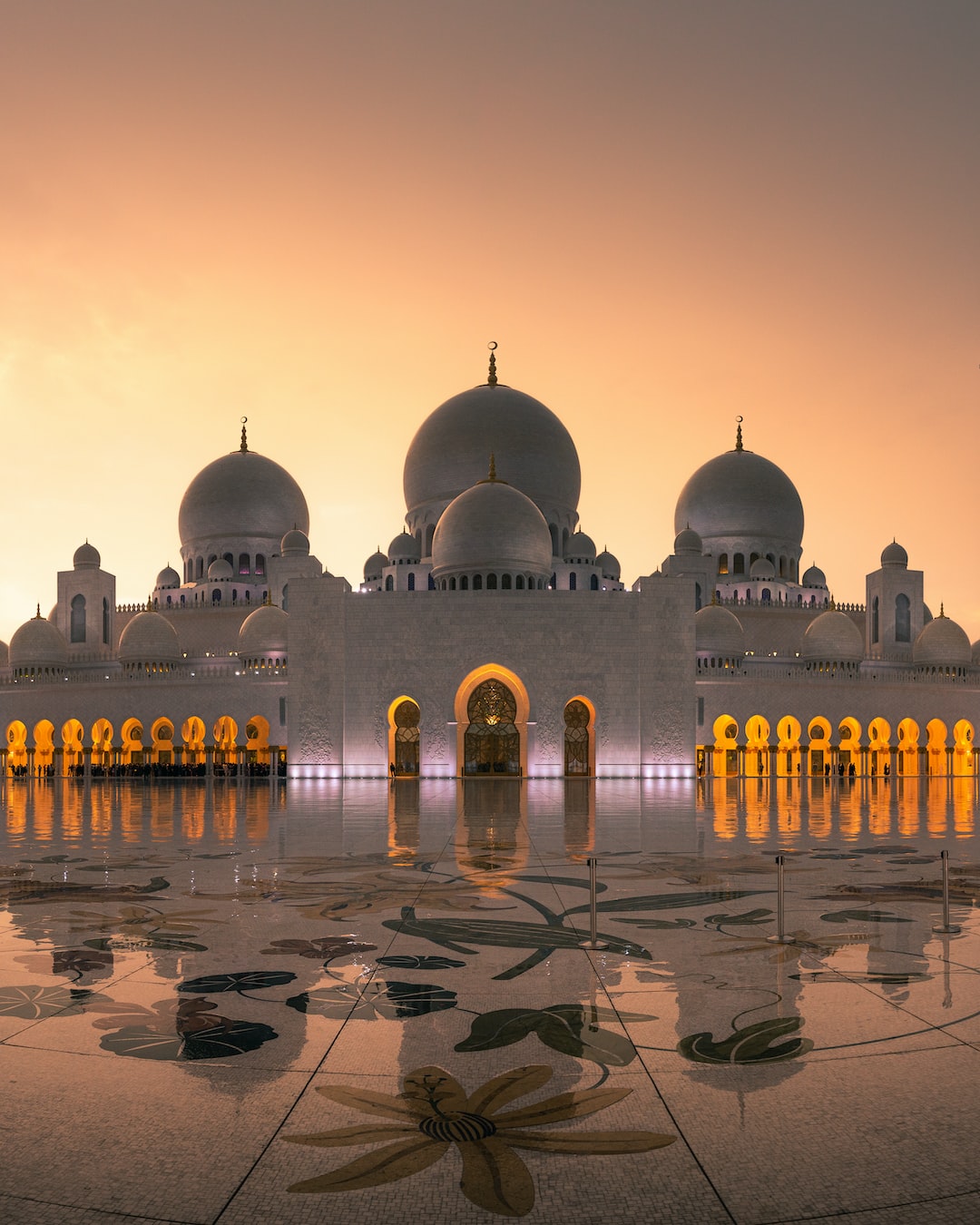 Photo by Daniel Olah on Unsplash