To start, I had decent expectations going into this movie, just because I thought Taika Waititi did a pretty good job in reviving the Thor franchise with Ragnarok. Of course Ragnarok had a lot of comedy, but I thought it was relatively well balanced by the action.

That said, LaT was one of the most underwhelming movies I have watched in a long time. It seemed like a collection of a bunch of random stories all connected with the excuse that what they were doing was necessary to “defeat Gorr and save the children.” It was almost like they took Ragnarok and made it have more unnecessary silliness and less of an actual story with good characters.

The worst part is that when the movie starts and the viewer is introduced to Gorr, there is a lot of potential to have a complex and interesting villain that is the counterpoint to the one-sidedness of Thor in this movie. With the re-introduction of Jane Foster who now has cancer, this movie really tried to make Thor more human and a deeper character than he was in Ragnarok, and while I don’t think they were fully successful, I have to applaud the movie for trying. There was nothing they could do to make her a very interesting character, so they worked with what they had. What I did enjoy was how Thor adopted Gorr’s daughter and acted as her father.

In my opinion, through all of the Thor movies, one of the best parts about the character of Thor was his family. Odin and Loki were two of the best characters throughout the whole Thor franchise just due to the fact that they weren’t as one dimensional as Thor and because their intellect was key for both of them. To an extent, the same can even be said of Hela. While the Valkyrie of this movie never had the chance for a character arc like she had in Ragnarok, I think that the movie as a whole could have benefitted from more screen time exploring her character.

On the topic of Gorr, I think that the character was not bad, however it was underutilized in terms of how much potential a character like Gorr has. This said, Christian Bale did an amazing job in this role as he always does. His performance was definitely the stand out part of this movie which in all honesty isn’t too surprising.

Overall, this movie is probably the goofiest that Marvel has come out with to date. If you want to turn your brain off and just relax, this is a good movie to do that, which is surprising because I thought Marvel has been trying to stray away from that type of movie. 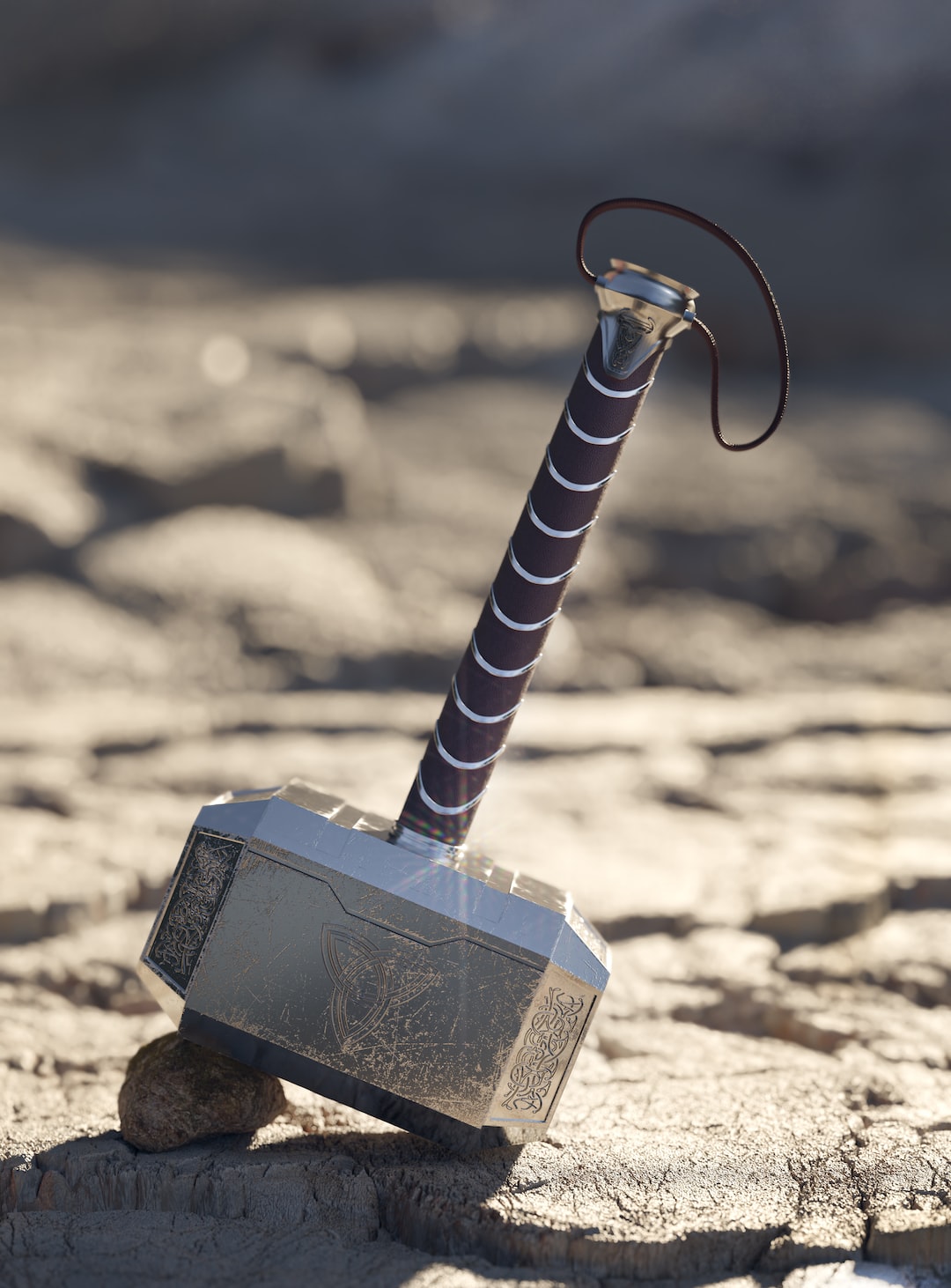 Photo by ANIRUDH on Unsplash

I came into LaT with the expectation of it being as good as Ragnarok, so needless to say, when I finished watching it I had many critiques and thoughts about what I had just seen.