Elizabeth Olsen or Wanda Maximoff was portrayed poorly in this film. While I do think she would be a very good villain I don’t believe they told enough of her good side to turn her into a villain we all are connected to. On the other hand though Benedict Cumberbatch or Doctor Strange did a wonderful job playing his role although the story was not there. If I retold the story in simpler terms it sounds stupid and has none of the 5 points. Introduction, rising action, climax, falling action, resolution. The introduction was good but once we got to the rising action and climax the dialogue didn’t fit. Previously they had portrayed Wanda in her show Wanda Vision as a person who was facing grief but at the end of the show she had overcome her grief and let all the citizens free from her “hex”. This movie ended in the EXACT SAME WAY. It felt very repetitive and felt like the director of the show Sam Rani did not watch Wanda Vision before the movie.

If only he watches the show maybe the ending wouldn't have been so bad. The ending is what completely ruined the movie for me. How can they have Wanda be the hero for the second time in her own villain story. You can do that once and it would be good but after you do it for the second time it begins to get repetitive. On the other hand Xochitl Gomez or Mrs Marvel was a very funny and good character. She was a new character who played a HUGE part in the movie considering she was the antagonist's “prize” if you will. Wanda wanted her powers to travel throughout the multiverse. However she has not been able to control these abilities so she can’t control how she fights back. Most times its random which is a little comical but once she gets the jists the movie runner makes her think that everywhere she sent people, the places were all connected. I believe that it was totally random and it was silly for them to try and add that into the film.

“The MCU is back in action after the disappointment of The Eternals and although this was much better entertainment/story than the Eternals it still wasn't close to being as good as some of the other previous MCU movies.” spoken by Ashvir Maharaj. I agree with his thinking in this type of association because Eternals wasn't that good of a film either. I don’t think marvel has much success with super powerful characters rather than people with God level powers and unique yet not unique premises. The MCU is on a slow downtrend and I am hoping the new movie Thor Love and Thunder will come out and be one of the best that they have ever released. I am very excited to see the film.

In conclusion Dr Strange Multiverse of Madness was one of the worst Marvel movies they have made recently. In comparison to their earlier films I might rank them above just because of the visual effects. I continue and will continue watching these marvel movies despite this one mid film. We will see where we go from here and I hope marvel comes out with bigger and better movies in the future. 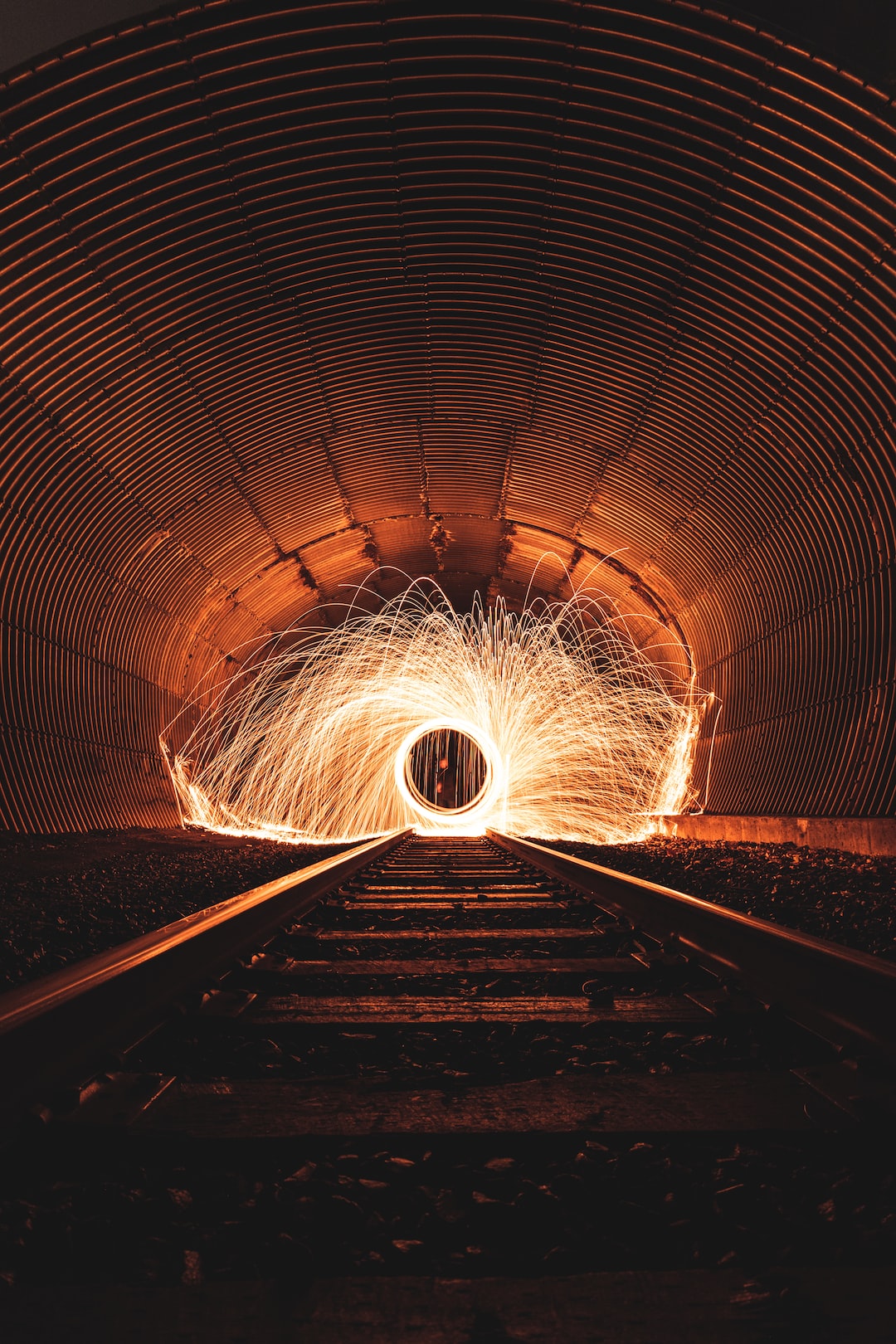 Photo by Andre Frueh on Unsplash