Netflix for a fact has a lot of great movies and shows, but for a Netflix original the movie “Freaks” is by far the best. This movie is directed and written by Zach Lipovsky and Adam Stein. Starring in this movie is Lexy Kolker and Emile Hirsch who surprisingly  looks a lot like Jack Black. Lexy was so good in this movie it was unbelievable. For her being so young in this movie she played the part that was given! This movie did take a little while to get to the action, but the wait was worth every minute.

“Freaks” was one of those movies that had a very interesting storyline to tell before getting to the point. There were a lot of inside clues that the audience figures out before the characters do.  In the movie 7 year old  Chloe and her father Henry are living together in this abandoned house. This house was stuck in a time frozen bubble controlled by Henry with his supernatural powers.  Chloe spent her entire life in this house as her father forbids her from leaving so she won't get killed by “the bad men”. Chloe on the other hand wants to explore what is on the outside of this house due to the fact that she's never met her mother who she was told died. Henry wasn’t the only one with powers Chloe too inhabited these powers but hers were a little more controlling, and what she can do with her powers carries the whole movie.

Like I stated before, this movie was a very exceptional movie. Many critics may point out the video quality and all that technical stuff but that’s not as important to me. The acting and storyline of this movie is what actually made the movie.  I rate this movie a 8.5/10. 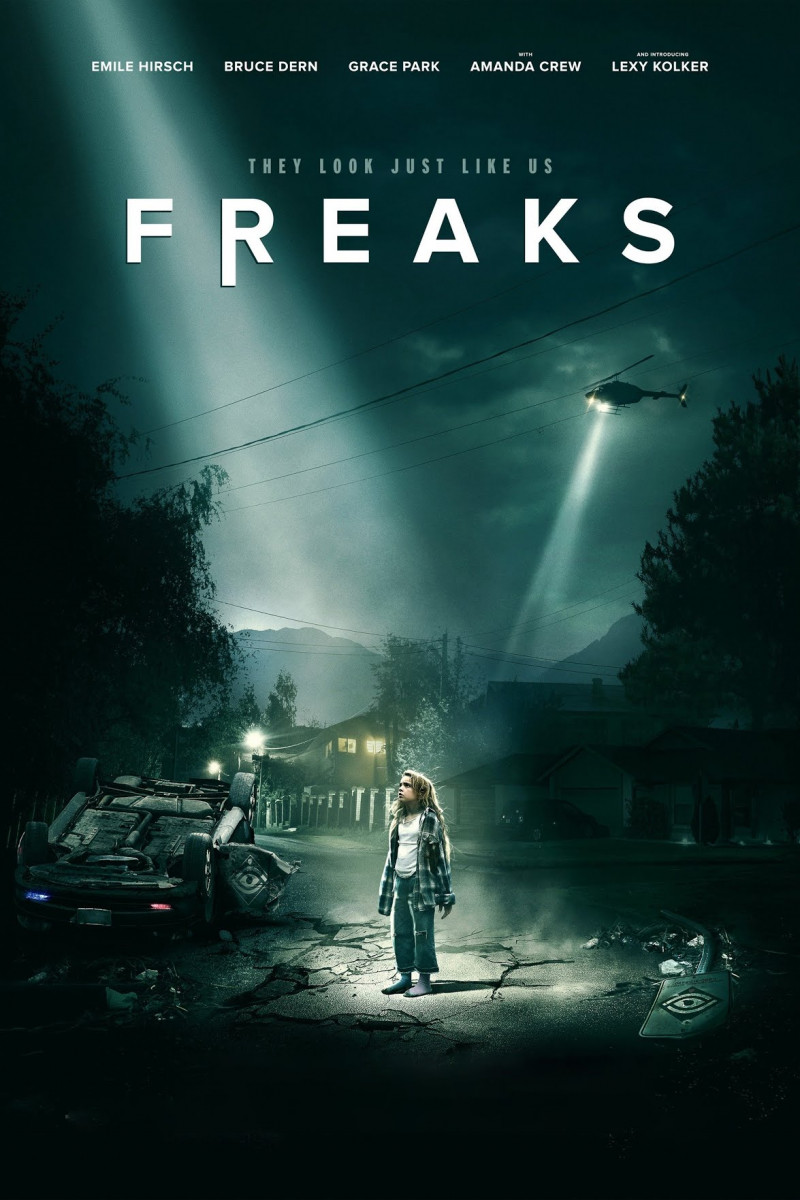