Justin Barker dives into issues of identity, activism, and coming of age with Bear Boy, a memoir of one fourteen-year-old’s struggle for animal rights. At thirteen, Justin is an outcast - bullied at school, locked in constant conflict with his parents at home, and usually found in front of the TV in his free time. That all changes when a visit to the local zoo kicks off a concern for the atrocious conditions there, and Justin quickly becomes a public figure for animal rights. He finds his rallying cause in two bears trapped in shocking conditions in a nearby zoo, and throughout the next year he takes his activism to a wider and wider scale as he navigates a playing field of obstinate politicians, a $250,000 barrier, and an unforeseen move to Costa Rica that threatens to derail his mission. At least as difficult as moving the bears to a new home is fixing the strained relationship with his parents and understanding the implications of his attraction to men. Bear Boy is a quick and simple read better suited for a younger audience, especially those interested in how young people can get involved in activism.

Justin’s story is certainly an interesting one, but at many points the author got a little too in touch with his 14-year-old self, a boy who could be indisputably awful to those around him. While I agree that the majority of the meat industry is cruel and unsustainable, it was hard to respect the way the main character forced his beliefs onto those around him and held such utter disregard for any who disagreed. In one scene during his stay in Costa Rica, after realizing the dish their host has prepared for him contains meat, Justin calls the food disgusting to the woman’s face. He acts even worse towards his parents, rarely showing regret for what can be callous and spiteful behavior. While it is certainly possible to write a good memoir about a time in a person’s life when they were less than angelic, the book felt like it was missing the reflection and regret of the older Justin’s perspective, and for me this combination diminished both the message and the reading experience.

The writing itself was fairly forgettable, and unfortunately this too undermined the impact of the book. Many of the experiences Justin has in fighting for the bears are transformative for his character, teaching him confidence and a strong sense of self, but these moments are described in such a bland, poorly written manner that the author ends up stating a list of emotions instead of evoking them in the reader. The book is clearly intended for a middle grade audience, but that is not an excuse for weak, lazy writing.

The book also felt somewhat confused about its focus: an inspiring account of Justin’s fight for the bears, or a memoir of his personal growth through activism? This conflict is especially apparent with the ending, when his goal of relocating the bears is finally achieved and the book then continues for several chapters of irrelevant developments in his life. This ambiguous focus resulted in a lack of the cohesion that makes a good memoir so satisfying.

Justin’s story is a striking example of the change one person can bring about, even as a middle school student. With weak writing and a frequently irritating protagonist, however, Bear Boy is unlikely to be the memoir of activism that truly sticks with you. 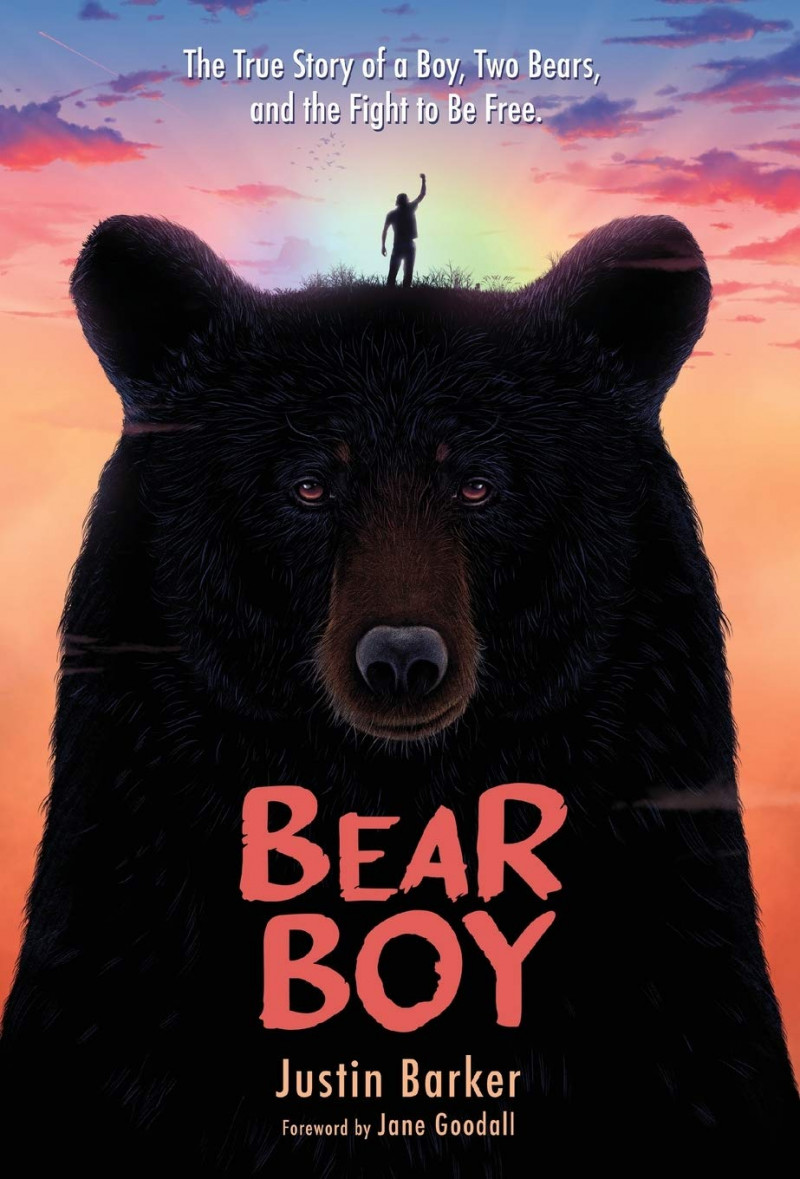 Favorite Quote:
I've looked at life from both sides now
From win and lose and still somehow
It's life's illusions I recall
I really don't know life at all
--Joni Mitchell

View profile
This is such a great, well thought out review.