Favorite Quote:
"For you, I would."

Be prepared for a biography unlike any of its kind.

Muhlstein’s ingenious account of Marcel Proust’s life opens with a pleasant surprise. The list of characters, while not a traditional opening in writing, is an innovative approach that mirrors Proust’s own inventiveness and sets the scene for upcoming chapters. The reader experiences sparks of familiarity as the biography continues, having recognized the characters’ names, and this familiarity is further strengthened by the characters’ own personalities. Proust’s great-aunt, for example, viewed
Proust’s favorite activity in his early years as “childish” and a “waste of time,” similar to what parents nowadays would often tell their kids about social media. Each figure
in Proust’s life has a very clear archetype with their own behavior and distinguished
presence. The audience becomes connected with Proust through Muhlstein’s thoughtful presentation of the characters.

Proust was influenced by famous writers that he looked up to. Baudelaire’s poems
are known for their lack of transitions, which Proust imitated in his own work for
comedic effect. Muhlstein’s presentation of Proust’s development as a writer is exemplary. From Jean Racine’s emotional plays, to the adventurous juxtaposition of
the Goncourts’ writing with Proust’s own work, the reader is shown Proust’s journey from beginning to end — gaining a clear understanding of the people and events that influenced his writing style.

The occasional pictures located at chapter beginnings are a nice addition to the text. Accompanying the chapter titles with seamless incorporations of humor, the art provides more insight of Muhlstein’s research and Proust’s exciting life.

Muhlstein provides the audience with not only a biography, but also a lesson in history and psychology. Monsieur Proust’s Library is a bridge connecting the past to the modern world, a phenomenal read for all walks of life. 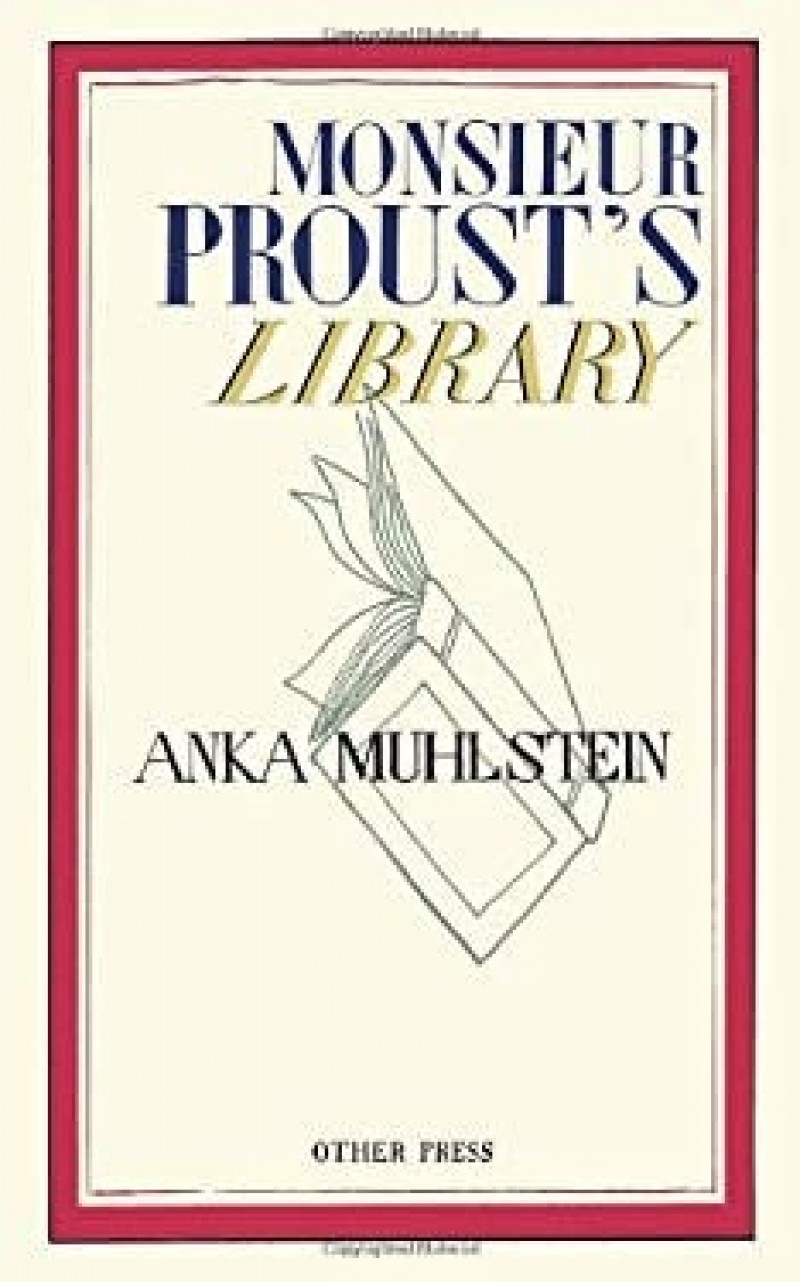