Charm and Strange by Stephanie Kuehn

Blood is blood, and every family has its own force.

Its own charm and strange.


Ever since the accident, Andrew Winston Winters has been exiled from his family to a boarding school in Vermont where no one knows his name. It’s better this way; that way no one knows the truth about what happened. Scared of the wolf growing inside of him and the violent outbursts that seem to control him, Win shuts out the rest of the world in efforts to minimize the damage he causes. When a townie gets mysteriously murdered and news travels around that he was mauled by an animal, Win knows that it’s time to find out what really happened the night of the accident. In a battle between man and self, Win must find a way to get his inner wolf out or risk having many more deaths on his hands. 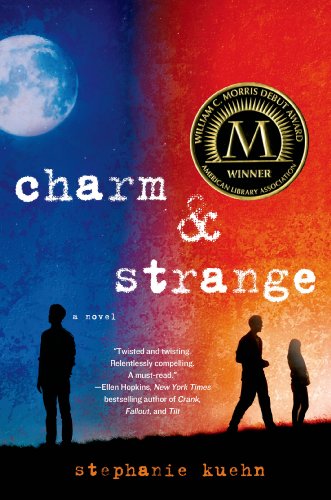