This book begins with a boy that is born in a hot air balloon. His name is Connor Broekhart and he lives in a castle where he attends special classes from an instructor named Victor Vigny. He is in love with a girl named Isabella, who is the daughter of the king, Good King Nick. Connor is up late one night when he sees a man named Bonvilain walking around with Victor Vigny's Colt. He is wondering why his instructor would have let his most prized weapon out of his sight, so he follows the man. Bonvilain sneaks into the king's quarters, and kills Good King Nick. He is about to kill Victor when Connor tries to intervene. But Connor is not able to stop him, and Bonvilain kills Victor. Bonvilain conjures a plot to make Connor the suspect who shot Victor and Good King Nick. This is how he does it. Bonvilain makes the people believe that Connor Broekhart is a whole different person, Connor Finn. Bonvilain takes Connor to an underground tunnel and disguises him with makeup and markings on his face. He invites Connor's father into the tunnel to look at the killer, and doesn't even recognize his own son. His Father tells him that his son is gone and if he ever sees him again he will kill him. Bonvilain sends Connor away to a prison and mining camp where everyday he gets beaten terribly by the Battering Ram, a gang of thugs that beats up on people to gain money. Connor fights back one day. He uses his tool from mining and is about to kill the Battering Ram that is beating up on him everyday, but he can't bring himself to actually kill someone. So, Connor and his cellmate are planning on trying to make an escape.


The character is a very well fit and strong person, who is in love. He also is very strong mentally, because of some of the experiences he's had, whether it's watching his instructor die in the King's Quarters, or being beaten by the Battering Ram. He also is scared and frightened as to what Isabella will think of him now that he is accused of killing her father, and his dad was a great friend of Good King Nick. 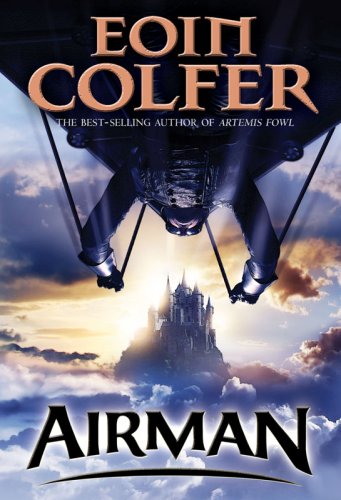