This book was published by Frances Hudgson Burnett in 1904.  It follows Sarah Crewe, an 11- year old girl, who is sent away to a boarding school in London by her father, Captain Crewe, because he wants her to become a “lady”.

Sarah is described as a dark haired child with green eyes and a huge imagination.  At first everybody is nice to her, but when her father loses his money and eventually dies, Miss Maria Minchin - the headmistress at the school - decides to turn her into a Cinderella-style servant, and orders the other kids to ignore her.

Miss Minchin in the story and most of its adaptations is a tall, serious woman who only cares about money. As soon as Sarah becomes poor, Minchin moves her to the attic and throws away most of her clothes and toys.  The protagonist from then on only has a doll and the rags on her back. Despite all that she makes friends with some of the less popular children, like a 4 year-old girl named Lottie, the school dunce (dimwit) Ermengarde, and Becky, the fourteen year-old scullery maid who is the first person to call her Princess Sarah because of her kind heart and big imagination.

Most of the story is about Sarah trying to stay positive about her new situation. She likes to be called “princess” because it gives her the faith and strength not to give up.    Near the end of the book Sarah gets adopted by a friend of her father and goes to live with him,  getting a new family that loves her.

Miss Amelia is the younger sister of Miss Minchin. Her personality is the opposite of her sister´s, because she actually cares for the children but is too meek and scared of her sister to stand up for them. At the end she finally snaps and grows a backbone.

Ermengarde is Sarah's friend and she is described as a not very smart little girl who is also fat.

Lottie is the youngest of the students and has the personality of a brat. Sarah is like her big sister.

Becky is a shy Cockney girl who works as a maid at the school because her parents are dead. Sarah becomes her friend when she saves her from Minchin because she was about to get her ears boxed for breaking a plate. (in the 1995 movie she is changed to a black girl).  In the end she is taken in by the same gentleman (rich man) who adopted Sarah and gets the love she deserves.

Lavinia Herbert: She is described as a stuck up 13 year old girl who serves as Sarah's rival at school.

I like this book a lot because the main character has a big imagination and doesn't give up, which reminds me of myself. The most well-known adaptations of this story are the anime Princess Sarah (小公女セーラ Shōkōjo Sēra) and the 1995  movie version.

Information about the book.

She was a British-American woman who also wrote The Secret Garden and died in 1924. 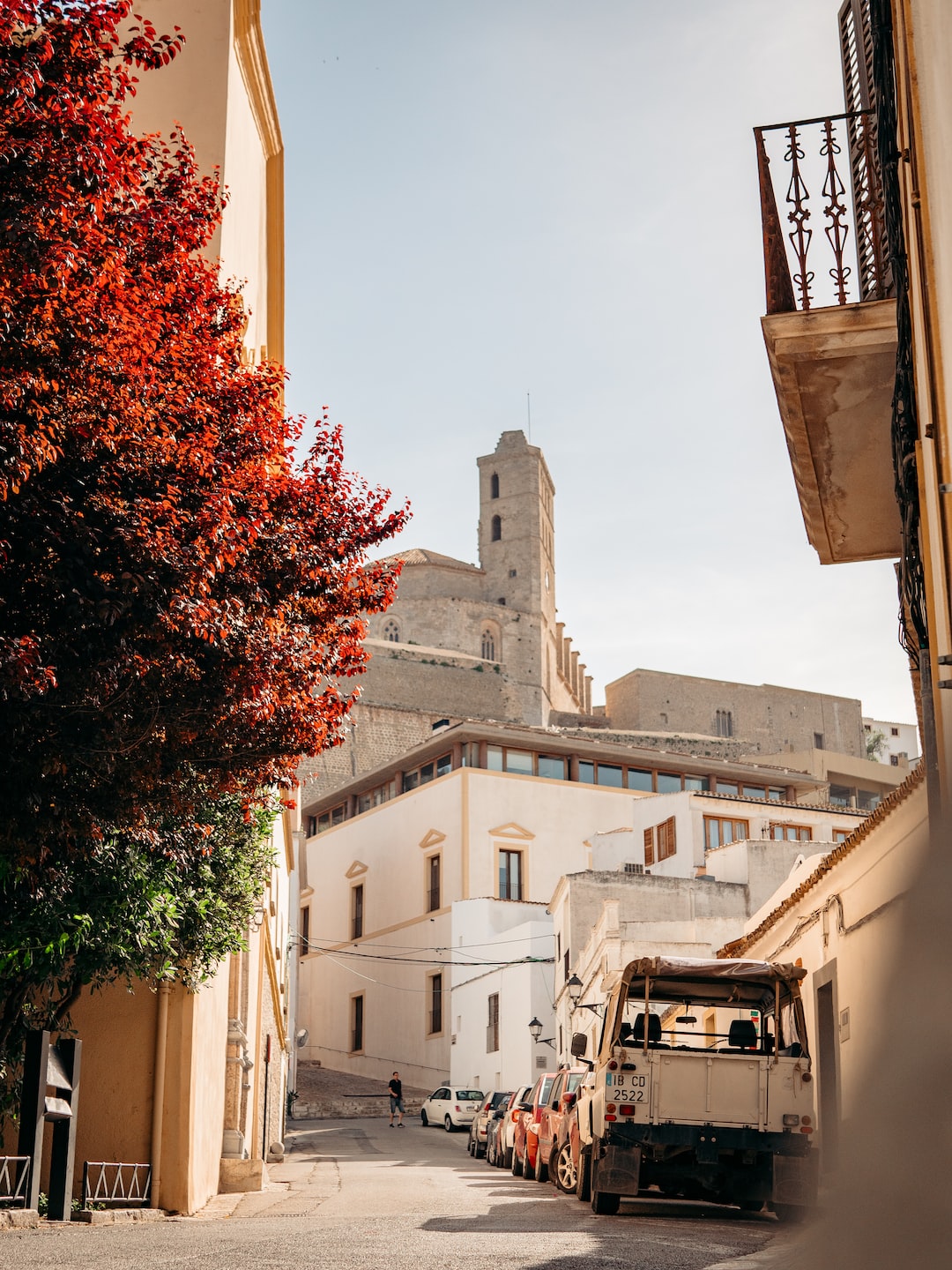 Photo by Bjorn Agerbeek on Unsplash