Book Review Traci Chee: We Are Not Free | Teen Ink

Book Review Traci Chee: We Are Not Free

Traci Chee’s We Are Not Free describes America during March 1942 to March 1945. Fourteen second-generational Japanese Americans narrate the story from 14 different aspects, all depicting different experiences of the same racism towards people of Japanese descent. From being deported to the Japanese relocation camps and then made to choose between staying in the camps or being deported by the military into warfare, this book showed me how robust a community could be in the face of adversities.

In every chapter, we can see humanized characters pieced together seamlessly into one complete story. Every character has something or someone they hold onto for hope and the will to survive. Even with the physical distance, something attracts them. The horrible injustices experienced to keep them united.This commonality is true when facing the decision to either stay in the camps or fight in the war.

An example of this would be Tommy’s younger sister, Aiko. What stood out about chapter seven was the superficial separation between the people who responded “no” and those who chose to respond “yes” for 27 and 28: anyone 17 years old or older needed to complete the form. The answers provided indicated if they were to remain in the relocation centers. Those who answered yes were drafted. Aiko’s family is a “no-no.” She describes her father as someone who disapproved of those who answered “yes” because he thought of it as a sign of cowardice. Despite the disagreement amongst the Japanese Americans, Aiko and her group of friends still stuck together. They offered each other company and help, and this chapter was a decisive moment in constructing the trust they all had for each other before people had to leave. To them, it didn’t matter what they chose. They were still the same friends from the same neighborhood at the beginning of the book.

This support offered a significant moment in the text for me, demonstrating how strong our bonds can make us in the face of injustice. According to the FBI, a rise in hate crimes in the U.S. against AAPI, which have risen by over 73%. However, many researchers debate this percentage claiming it is lower in reality. Awareness has increased throughout the past few years, and I think this book represents how everyone can stick together even when hate is present in our daily lives.The young Nisei, in We Are Not Free, fought against their challenges alongside each other, even when racism tore them away from the homes they once knew. 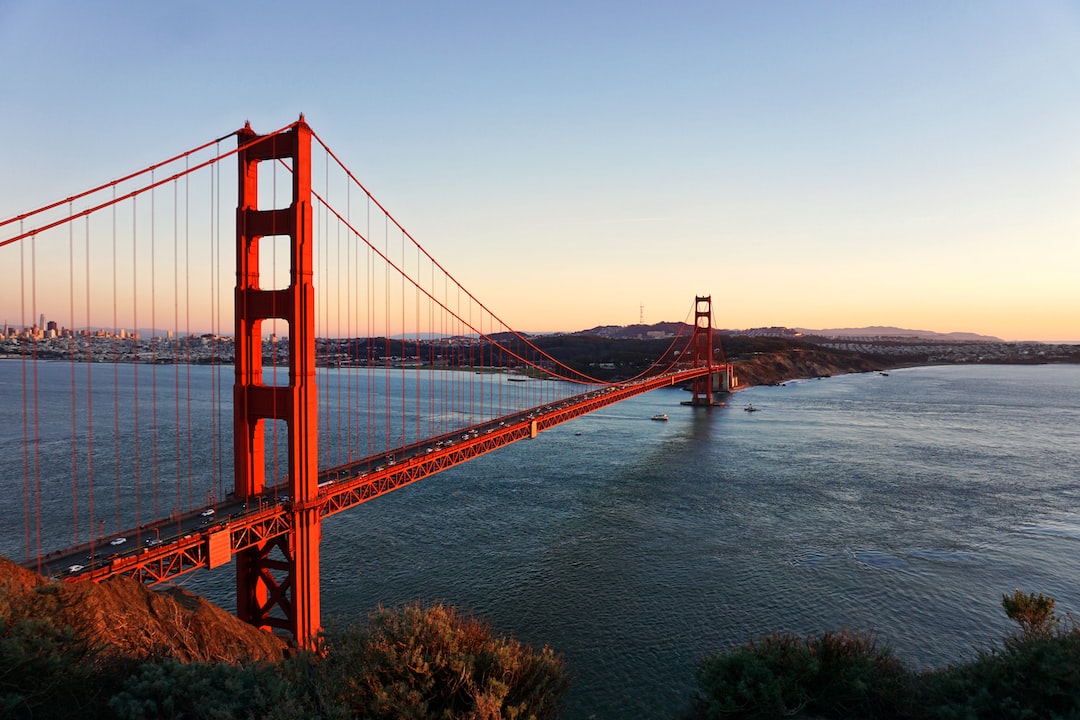 I read this book during the past week, and it has given me a much better understanding the unity that bonded people during the Japanese relocation camps. Although this is historical fiction, it offered a lot of insight into the more humanized aspects of the treatment of Japanese Americans who were forced to leave their homes. I highly recommend this to anyone who's interested in this topic or just interested in having a good book to read.