We Are Not Free Book Review | Teen Ink

We Are Not Free Book Review

We Are Not Free, by Traci Cheeis is an eye-opening book about the discrimination against Japanese people in America after the bombing of Pearl Harbor in the 20th century. Chee, a Japanese American, used documents from her grandparents and others to write a book about people’s experiences at that time. The novel elaborates on 14 different perspectives and situations of Japanese-American young adults after the bombing of Pearl Harbor, where the US government saw these people as possible spies from Japan, forcing thousands of Japanese-American into desolate incarceration camps all over the West.

“We could do everything right, and they’d still think we were dangerous,” said Minnow.

Intense dialogues from different characters in this book are powerful, evoking raw emotions of fear, anger, resentment, uncertainty, grief, pride, and love. These formidable emotions affect me deeply, making me think about the situation of the Japanese-Americans, which I have never considered before.

Overall, We Are Not Free is a story about resilience; it teaches us about what happened in the past and educates us in the present to gain more attention about not making the same mistakes again. 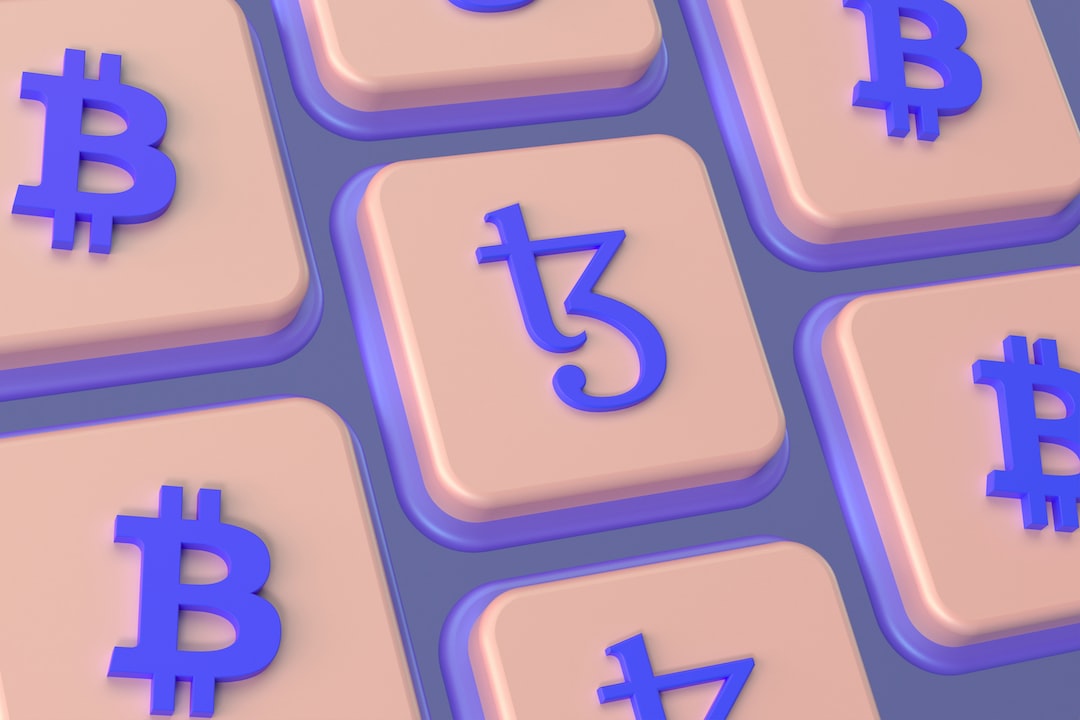 Photo by Tezos on Unsplash