Albert Camus’s L’Etranger, or The Stranger, follows Meursault, a middle aged man living in Algeria but born in France. The book opens with the death of Meursault’s mother and her funeral. Meursault sent his mother to live in The Home for Aged Persons, which is fifty miles away from Meursault’s home, because he did not have the means to care for her and felt no special connection to her. After he returns to Algeria, he kills an Arab man who was involved in a conflict with one of Meursault's neighbors during a beach day with friends. The book is split in two, and the second part of the book follows Meursault’s life in prison, where he is tried and eventually sentenced to death. The Stranger explores the philosophy of absurdism through the vessel of Meursault and his indifferent attitude towards life.

The Stranger was published originally in French in 1942 and in English in 1946. Camus became a political journalist, and while working for an anti-colonialist newspaper, he wrote extensively about poverty in Algeria. During World War II, Camus went to Paris and became a leading writer for the anti-German resistance movement. The Stranger was published during the Nazi occupation of France and he was concerned it would be censored, but the Occupation authorities deemed it non-damaging to the image of France. This is when he began identifying as an absurdist philosopher, as a result of the political turmoil of the time.

The Stranger is titled so because Meursault is a stranger to everyone and is isolated emotionally, mentally, spiritually, and later physically. His values do not align with those around him, so he feels isolated from the rest of society.  At his mother’s funeral, he does not cry and does not participate in cordial mourning traditions, which startles others. L’Etranger can also be translated to “The Foreigner” or “The Outsider”. Both of these alternative translations aptly describe Meursault’s outlook on how the world views him. His unique view on life led to him not connecting with others, such as the chaplain who is distraught that Meursault does not believe in God.

Camus identifies with the school of thought of absurdism and he strongly dislikes labeling himself as an existentialist. Camus defines the absurd as the futility of a search for meaning in an incomprehensible universe, devoid of God, or meaning. He stated that individuals should embrace the absurdity of human existence while also defiantly continuing to explore and search for meaning. He was firmly against suicide and believed one should just acknowledge the absurd and move on, just continue living. In regards to existentialism, his book The Myth of Sisyphus opposes existentialist ideals. He believed that life had no meaning and looking for a purpose was a futile search, so he was against labeling himself as an existentialist and identified strongly with absurdism.

His philosophy is embodied by Meursault’s apathetic attitude towards the world. When making a choice, Meursault often comments that it does not matter which option he chooses. His ambivalence continues to confuse and disgust those around him, especially throughout his trial. While he is being tried for the murder of the Arab man, the trial focuses on how he acted at his mother’s funeral in order to prove he is heartless. Meursault disagrees with what society believes is the right thing to do, so he is sentenced to public execution. After his trial, he adopts the attitude that his decisions do not matter. After he is gone, his death will not affect the world, and his actions while alive will have no lasting impacts. By the end of the book, when Meursault is biding his time and just waiting for his death, he has made peace with his death. While speaking to a chaplain, he makes statements such as, “Nothing, nothing had the least importance”, “All alike would be condemned to die one day”, and “...it all came to the same in the end”. Meursault concludes that the only absolute thing in life is death, and little thought should be put into one’s choices.

While absurdism can be interpreted as saying that life is pointless, I interpret the philosophy of this book as an encouragement to live by the phrase “carpe diem”. It does not matter if you make mistakes, you can always get past this and move on. One failure isn’t life-ending, the world is just going to keep spinning and you will get over it. Overall, I would recommend this book as an introduction to the philosophy of absurdism or as an introduction to Camus. As it is a narrative, I found it easier to read and understand than more academic works. I have also read L’Hote by Albert Camus, and I preferred The Stranger due to the setting, plot, and descriptive language used. Camus communicates his philosophy and worldview in a concise narrative that explores Meursault’s decision making and his refusal to conform to society’s expectations. 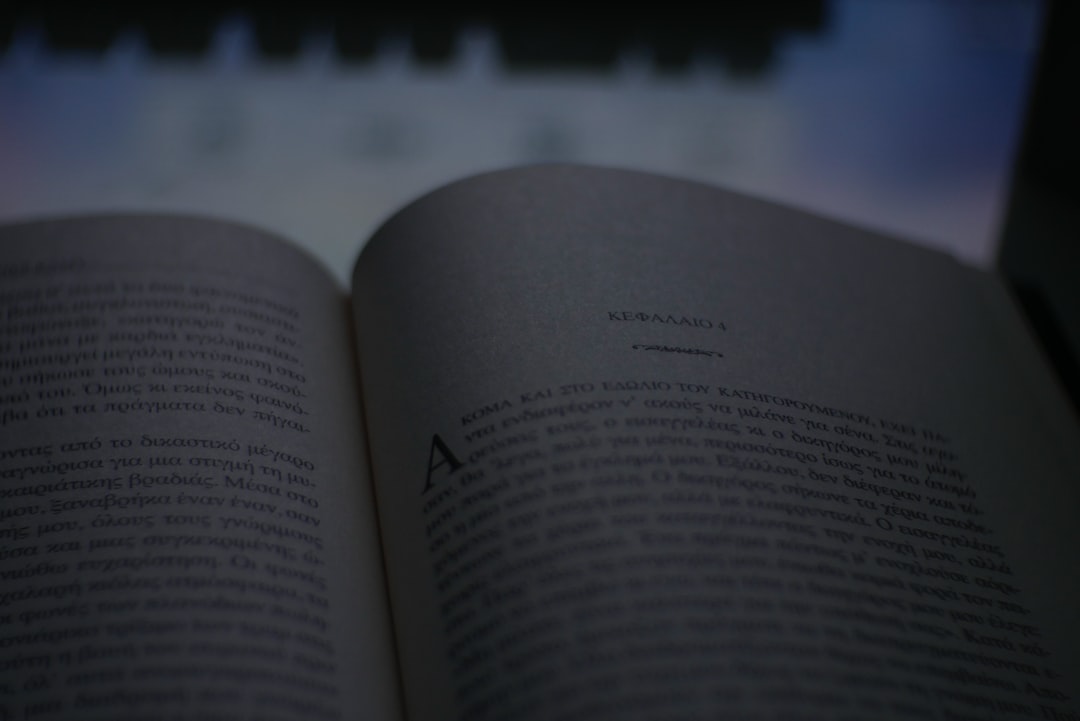 Photo by being an octopus on Unsplash

Hope is a 17-year-old student from Southern California. I hope this inspired you to read a bit of Camus, as I think he's a great intro to philosophy. And if not, hopefully, you learned something from this article :)