“One day I would be a better hand at the game. One day I would learn how to laugh. Pablo was waiting for me, and Mozart too.” Herman embellished his work with piles of religious elements: the ideas of Nirvana in Siddhartha, the retrospection to human origin in Demian, and collections of Daoist ideologies in Steppenwolf. Nevertheless, despite employing religions to demonstrate his life values, he succeeded at unveiling human’s hideous natures and eventually embraced them, presenting existentialism and humanism masterpieces to readers. Atop its grandeur, Steppenwolf shrined, while the past moral values resonate with nowadays’ and can shape mine.

Harry Haller, the protagonist of Steppenwolf, suffered from the intoxicating lifestyles bourgeois led. He despised surrounding people’s mentally ailing lives, viewing these individuals as walking flesh without souls. On the one hand, his contempt toward the bourgeois left him in greater contempt toward himself. “It was always at himself first and foremost that he aimed, the shaft, himself and foremost whom he hated and despised.” On the other hand, he is a well-educated erudite gentleman with an appreciation for artistry. Harry received a superior education but seemingly fell into the abyss of madness. Nevertheless, his mental illness is reasonable, for he had realized that he could not change the world with his knowledge. Thus, he became mad, pondering “to be or not to be,” pushing himself and lacking the motivation to live on. He reflected on the intellectuals in German society after World War I. They were seeking ways out of the depression, and some turned into madness, devoting themselves to fascism and venting their tragic cynicism into horrendous deeds and wars. More than extremists, the intellectuals looked for spiritual support and the meaning of life.

We discussed whether it is spiritual fulfillment, such as arts and literacies, or pride, like fame and achievements, or whether women could fill up men’s inner emptiness and nothingness. The solutions came out in vain, as Herman proposed in his novel. Mozart mocked Harry’s appreciation of Mozart’s music. The society also criticized him for what he perceived as the most moral value. Plus, he stabbed his dearest love, Hermine. Undermining possibilities of salvation, readers at the end received no expected response to the big life question that has been cast above. Herman did provide us with one solution to the question of dealing with the meaningless and tedious life: Giving up pride and gaining spiritual fulfillment by reestablishing one’s convictions. In the story of Steppenwolf, Henry ironically met his catharsis, accepting his fate and resolving to move on after he had experienced a huge number of losses.

According to Herman, people lead a meaningless life at a certain point with nothingness and voidness in their hearts. Not only should they treat the sad feelings faithfully and perceive them correctly, but they must also step back to consider their life pulse instead of their values. Stepping back allows for people to shift their perspectives. For Harry Haller, he considered himself superior to other people, especially bourgeois; thus, he isolated himself from society, rejecting everything based on his pride and presumptions. Like Hamlet and Gertrude in Shakespeare’s Hamlet, who endured biased and wrong assumptions against each other, this resulted in pessimistic consequences. Hence, the difficulty of shattering one’s pride into pieces and re-acknowledging one’s life value substantiated the main idea of Steppenwolf. 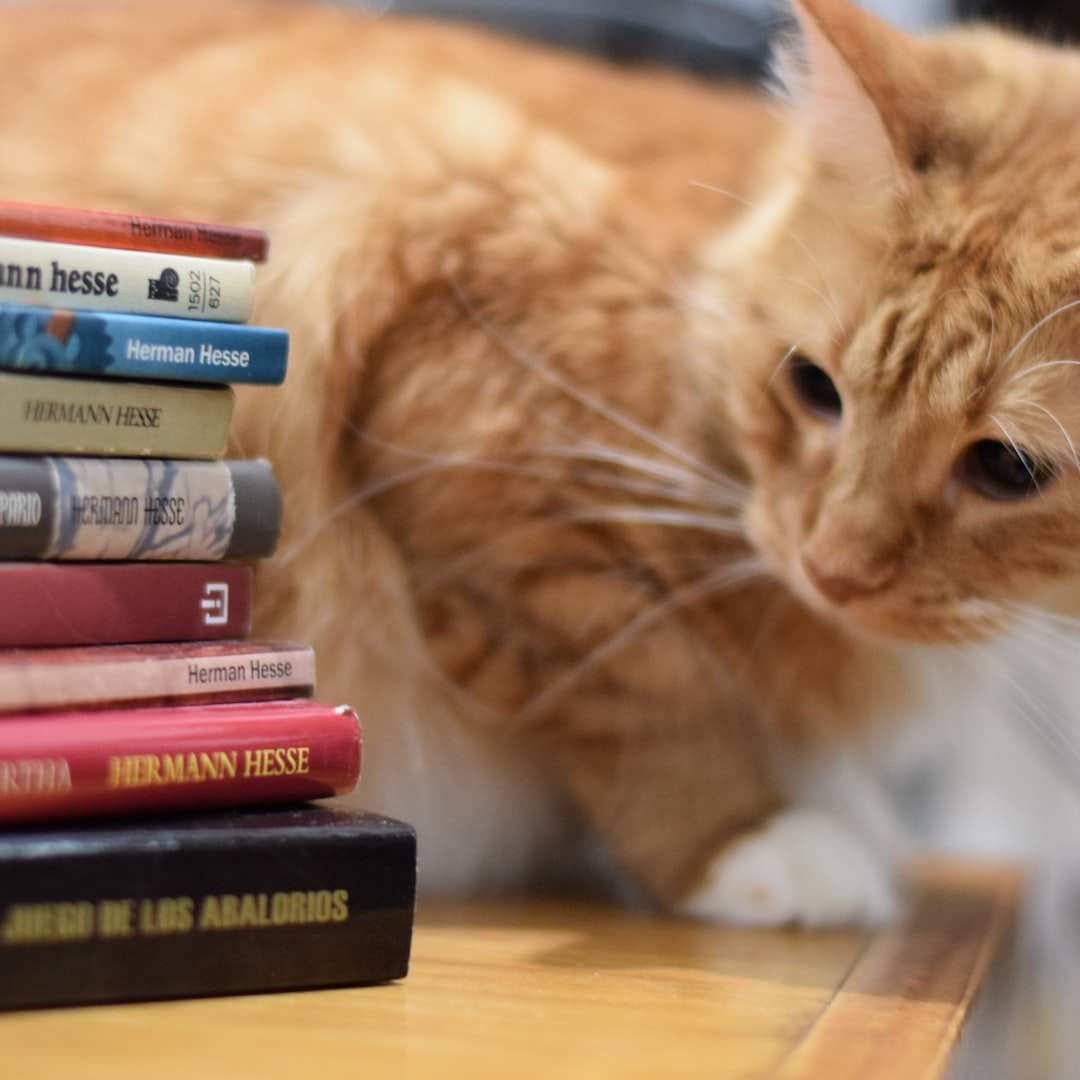 Photo by Nicolás Padin on Unsplash