The seven husbands of Evelyn Hugo.

The seven husbands of Evelyn Hugo is a simple novel about love, ambition and talent, written by Taylor Jenkins Reid. The writer explores how these three aspects of the protagonist's life intertwine in this novel. At the beginning of the book, a small-time journalist, Monique Grant, is informed by her boss that the famous Hollywood star Evelyn Hugo has requested Monique personally to interview her. The readers will also get surprised with Monique Grant as to why such a big star like Evelyn asks Monique to interview her. Nevertheless, this question does not get answered until the novel's end, and when the readers know, all the doubts get cleared.
Evelyn's story begins from her life in Hell's Kitchen neighbourhood of New York City, and her journey to Hollywood begins with the help of her first husband, who does some electrical work in Hollywood. Evelyn cleverly manipulates him into marrying her so that she can reach Hollywood. Nonetheless, Evelyn leaves him after getting a level of stardom. She does the same thing to each husband as she uses them for her good. However, there is a change in her behaviour after meeting the fellow Hollywood actress, Celia st. James, as Evelyn falls in love with Celia. There is a beautiful line in the book "Celia is the love of her life, her soulmate, and she has spent of her life loving her".After meeting Celia, Evelyn starts doing many selfish things for protecting their relationship from public scrutiny.
One of the major themes of the novel is bisexuality. The author depicts the difficulties , like the agony of not being together, the tension in the relationship and the urge to hide in the closet due to societal pressure through Evelyn and Celia. Another issue I found interesting is how Evelyn distinguishes herself from being purely homosexual as she argues with Monique that she previously fell in love with Don Adler.
Evelyn is a very ambitious woman, and we can understand this from the beautiful transformation of Evelyn Herrera, an average girl from hell's kitchen, into the gorgeous Evelyn Hugo. To achieve this, she sacrifices a lot, including her love for Celia. Love is the second central theme of this book, including the love between Celia and Evelyn and also the love between Evelyn and Cameron Harry. Cameron is one of Evelyn's husbands and a homosexual. Evelyn shares a deep emotional bond with Cameron and is the father of her child. There is a beautiful paragraph in the novel, where Evelyn describes her relationship with Cameron "It was around that time that I started to believe that friendships could be written in the stars. 'if there are all different types of soulmates', I told Harry one afternoon, when the two of us were sitting on the patio with Connor' then you are one of mine ". Harry is the person who builds Evelyn's career, and his death is a significant turning point in the life of Evelyn.
Lastly, remorse is another exciting theme of the novel. The attempt by Evelyn to author biography with the help of Monique is because Evelyn is remorseful of her actions towards people she loved, her activities which cut short the time which could have been spent with Celia and her actions which tragically intertwine with Monique's life.
I did not mainly find the author's writing style quite interesting because it was fundamental and plot-driven rather than character-oriented. Though the author built very complex characters, she did not adequately address the nature of their complexity, but she did make the novel enjoyable by involving a minor plot twist. Overall the book is thoroughly enjoyable and a page-turner. 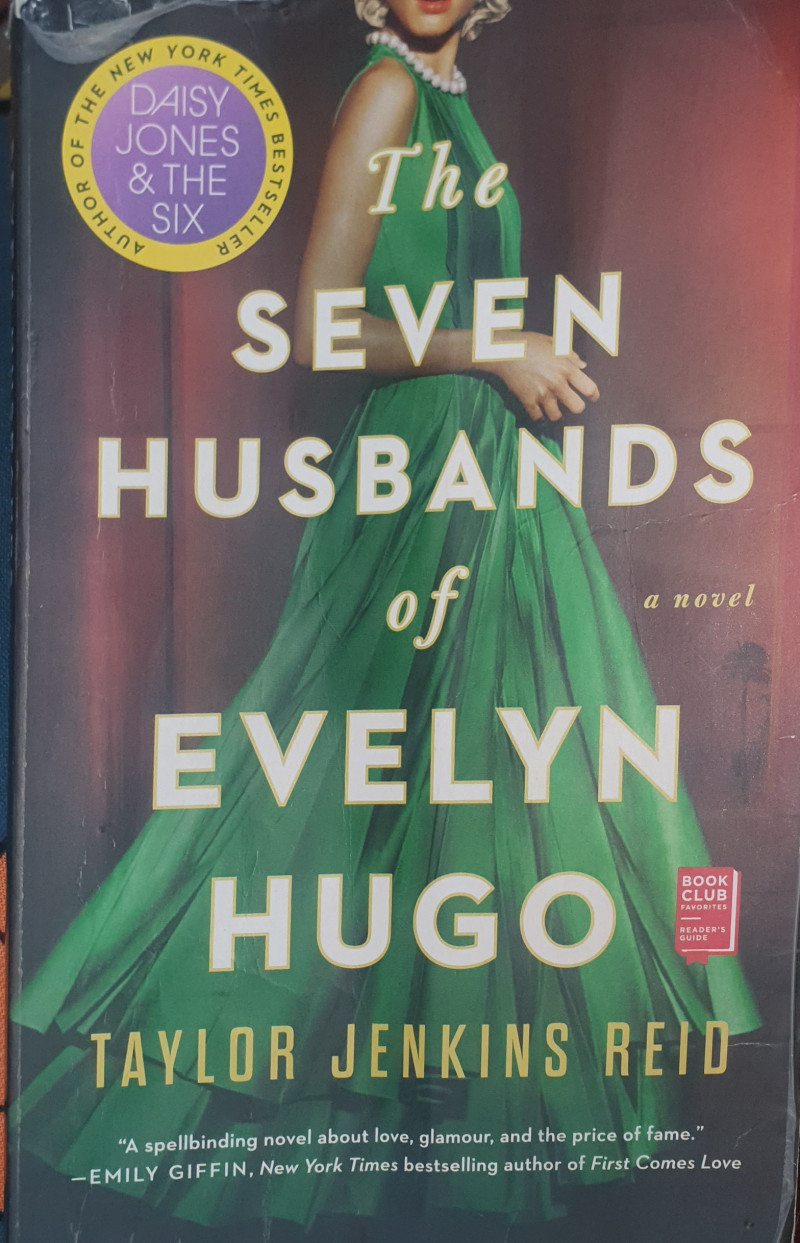