The Different Types of Limitations Exhibited in Emma | Teen Ink

The Different Types of Limitations Exhibited in Emma

Emma is a novel written by Jane Austin in the early 19th century. The novel mainly concerns the restrictions associated with social status conditions in England at the time. In this context is the story of a well-bred, young lady - Emma. Emma’s experiences throughout the novel reveal that she observed and sometimes even caused harm to others as a result of expectations related to things like social class and gender, which minimized the victims’ possibilities of fulfilling their desires.

Throughout the pre-modern history of England, the social class had always been a longstanding theme. Jane Austin depicted life in England at the time by showing a clear separation between people categorized by different social classes. The higher class was always in a position of authority, which meant that the rich could manipulate the inferior classes according to their will. This concept was deeply rooted in the lives of English citizens as well, and most accepted these realities. In the novel, the author demonstrated how characters fulfilled their obligations and utilized available resources within social status constraints. These actions showed the unshakable strength of the social class concept. For instance, Emma used her standing as an upper-class woman to assist with financial support of the poor. However, she was unwilling to befriend anyone from a lower class, in order to maintain and emphasize her aristocracy. Emma’s behaviors exhibited her characteristics of caring and kindness, but on the other hand, her adherence to class norms showed the limits of these gracious traits.

In contrast, the poor and the working classes were not capable of satisfying their desires. Frank, for example, had to conceal his love for Jane merely because Jane was not regarded as a person of a status similar to his own. The social norms of citizens of 19th-century England allowed the upper classes to enjoy freewheeling and joyous lives at the expense of the freedom of the lower classes.

Another constriction imposed upon Emma was that of gender limitation. Even though Emma was a rich and beautiful woman, she had been restricted by female stereotypes, and was only permitted to do certain things. These stereotypes mainly focused on marriage. The expectations associated with marriage can be seen throughout the book. Harriet’s concern about Emma’s independence due to her self-sufficient financial condition was a typical example of a marriage stereotype. It seemed that a female had to enter into marriage to fully become a woman. As a result, there was a stigma targeting single women. There were other, non-marital, minor female stereotypes also revealed in the book. Emma was used as an example for all of these. Not only was she restricted to solely asserting her authority by performing as a matchmaker, but social norms also forced her to partake in activities that were regarded only as “female accomplishments.” There was an innate lock imposed on females by a patriarchal society, in which women were regarded as insignificant and expected to adhere to standards designed to flatter men.

In conclusion, Emma portrayed early 19th century England as a place full of restrictions, especially with regard to females. Class restrictions and gender inequalities imposed two heavy burdens upon citizens’ shoulders, blocking their paths to freedom. There is no doubt that women's rights and democratic protests would eventually make headway worldwide. Emma is a vehicle for modern readers to travel back in time. In this way, we can gain an understanding of early 19th century England’s hierarchical and misogynistic nature and use this to reflect on modern discrimination and stereotypes. There is no doubt that such discrimination is ethically incorrect, but it still appears today with a diluted intensity. 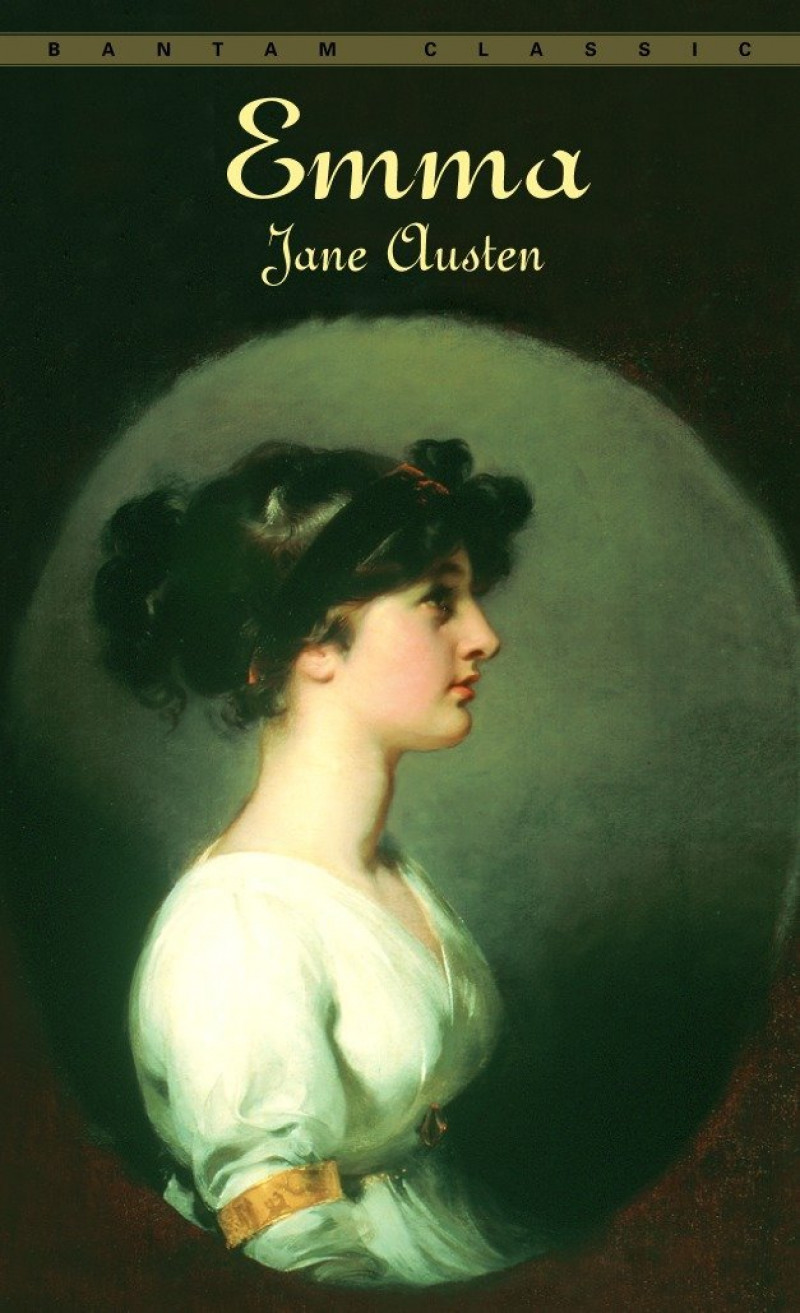 I want the readers to acknowledge the harsh limitations the citizens of England, especially women, once faced. A significant way for gaining improvements for humans is by absorbing experience from past failures in governance.