In this Fantasy based book, sixteen year old Jarrod Thornton and Kate Warren live in a small town in Australia. His life hasn't always been normal, but in this part of his life it really sent him over the edge. Kate, who is nothing close to normal, is trying to convince Jarrod that he has supernatural powers. She can see all the signs. She doing all she can to help him before he not only hurts someone else but himself too. The key to the success of this goal is going to take not only Kate's help but Jarrod's belief in himself.

When Jarrod Thornton moved into this small town he had no idea of course that he was going to meet Kate Warren. To him at first she seemed like the quiet, pretty normal acting girl. But that was before he talked to her. Kate at first site of him knew he is different. Knew he isn't like everyone else. She could sense it; feeling with her instincts and her ability sense emotions was when only a few minutes later she experienced it.

This book is really gives a sort of silent approach in giving the message or theme in the story. He not only tells it through his characters but also through the setting in the book in a very discreet way. One of my favorite quotes in this book is when Kate is talking to Jarrod and finally he blows and says, “All I want is to be normal, to be like everyone else”, this quote may not seem like the best of them all but it shows that this book really expresses a theme that lots of teenager or modern day people can relate to. His differences make him want to be normal, but in the end those are Kate's thoughts too. This really makes them closer throughout the book.

This book I would suggest others to read, of course that's if you never want to put it down. People can really relate to the characters. Like Kate and Jarrod they have a difference, the supernatural powers. People in the real world just might have a hobby or something that they might be ashamed of. But when Kate and Jarrod found each other they realized they were a like as can be. If you just look past the difference like Jarrod and Kate did, you might find a great friend in that other person with a difference like you. So like everyone says, “Don't judge a book by its cover, because it's what's underneath that matter's the most.” 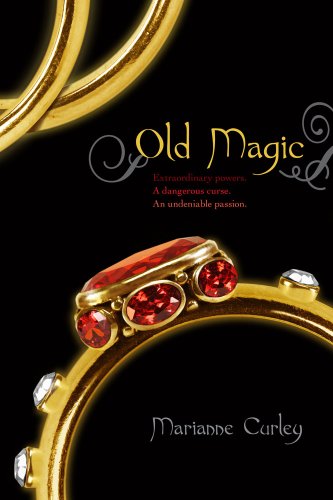