Favorite Quote:
Pain can change a person, that is why I have changed

Good Girls Guide to Murder by Holly Jackson takes place in a small town in Connecticut called Fairview. Although the book was published in London by Random House Children's Books in 2020 the setting still takes place across the world in Fairview, Connecticut. The book was written as a fiction book any details written in the book that happened outside the book are just a coincidence.  The book has two main characters, Pippa (Pip) and Ravi, however, this book contains many side characters along with many setting changes.

In the book, Pippa is known as the smart girl with a lot of perseverance in what she believes in. In the case of the book, she believes that Salil Singh did not kill his girlfriend Andie Bell then committed suicide. So when Pippa was given the opportunity to actually attempt to prove Salil's innocence she jumped at the chance. Ravi was Salil's brother so he was bullied for being the kid brother of the so-called murderer of Andie without proof. (Jackson 99, 303-305) Pippa is also filled with faith, and normally a person does not have perseverance if they do not have faith. You can tell that Pippa has faith in her journey to find Andie's true killer, she even got threatening notes which only fueled her faith more, letting her know in some way she was close to uncovering the truth. (Jackson 98, 191, 290)

Although Holly Jackson never specified if she was proud of her work, I would say she should be proud of this book because it is a 10/10. I feel this book is directed towards teenagers, a book with a simple hooked beginning and simple ending. I recently read another book shortly after this book called One of Us is Lying by Karen Mc Manus. Both of the books include someone dying and teenagers getting involved in a murder case one way or another. Making the books both a very good book for teenagers who love books about solving murder cases, or just any teenager would enjoy the book for it has the perfect introduction, rising action, climax, falling action, and the perfect conclusion.

I love this book by Holly Jackson and it is making me want to read her new book Good Girl Bad Blood just because I love the first book written by her. I really hope Holly Jackson continues to write books because her skills as a writer are amazing and I can not wait for what she will end up doing in the future. So if one is wanting to find a new book by a new writer with interest I would recommend this book. You will be left speechless while reading the book, unable to put it down. I sure could not put this book down when I started. 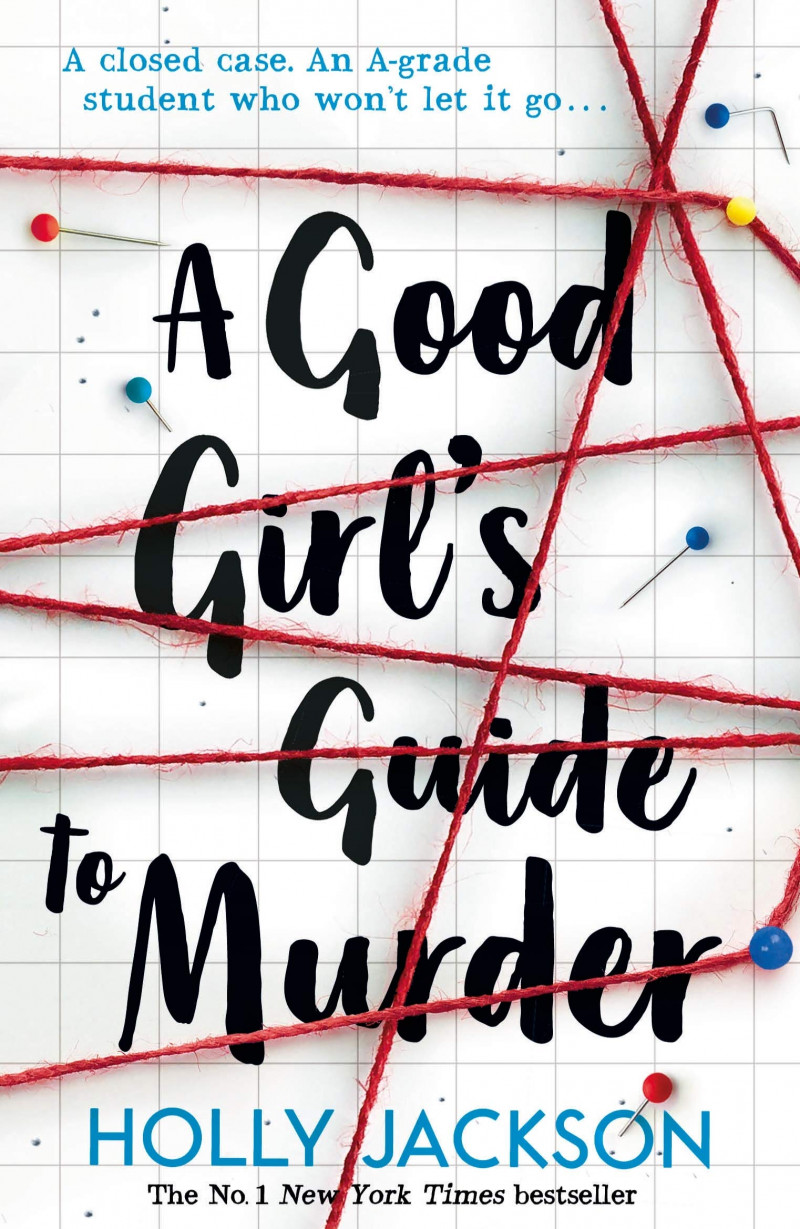 School project for school truly enjoyed reading this book. Highly recommended book and highly recommended author along with One of Us is Lying by Karen Mc Manus if you enjoyed Good Girls Guide to murder.