Favorite Quote:
"I write because I don’t know what I think until I read what I say." - Flannery O'Connor

Poverty is an ongoing worldwide issue that doesn’t seem to break this family’s love and compassion for each other. They go where love can be found even if it’s buried far into someone’s heart. Even if millions of humans have to deal with poverty every single day of their lives, The Malones’ make it seem as if it never truly happens in reality, but in nightmares. The Malones’ are a family on a journey to Wonderful, even if the path to Wonderful has so many painful bumps along the way. The Malones’ embrace all of life’s experiences, good and bad. Love doesn’t need to be found, love is everywhere and everything.

This book opens a new life of the forgotten poor community that is in the middle of all this chaos. Unlike the known way of poverty lifestyle with the living on the streets and drug situation, The Malones have grit and honesty with one another. On page 59 of chapter 7, Deza opens up her box of oatmeal for breakfast as many kids around the US would do. However, there was something different about the oatmeal that other kids might not have, bugs. Deza, as most 12-year-olds would do, screamed in terror at the crawling creatures and refused to eat her oatmeal. Surprisingly, Roscoe, Deza’s father, was angry at Deza saying that this is all we can afford and you must eat it. Roscoe said, ” The last time I checked, Deza, your birth certificate said ’Malone’ and not ’Rockefeller’. We just can’t afford to throw any kind of food out my, dear”. Another quote that supports this idea told by Peg is ” Deza Malone, do you have any idea how much a box of oatmeal costs? Sweep that cereal back into the box this instant.”(59–60) If that wasn’t enough, Roscoe grabs some Quaker oatmeal in his hand, with a few bugs, and eats it fully with pride and disgust. This really showed how unprivileged this family is and how the parents want their kids to understand the value of money and how it’s so hard to even earn a couple of dollar bills. Even with this huge pep talk, a loving family is more valuable than a million dollars with no place to belong in someone’s heart.

Life is always full of highs and lows, no matter the lifestyle people live upon. Home is where aching setbacks take a break and beautiful moments come to life. The Malones, unfortunately, have to say goodbye to their Gary home to start a new life in Flint, unknown of what comes to them. On page 126 of chapter 16, Roscoe opens his true heart to Peg, desperately explaining his futuristic and sorrowful thoughts about their children’s living conditions. He says ” Welfare food? How low have we gone that being fed by welfare is normal to us? I heard Jimmie and that Obgurn boy talking the other day and the boy asked Jimmie what kind of cheese was on his sandwich. Jimmie told him, ’Yellow cheese’, and the boy said ’No, what brand is it?’ Do you know what Jimmie said? He told him ’I don’t know, I guess it’s ’Not to be Sold’ cheese.’ Peg, it’s gotten so bad that our son thinks that the label they stamp on all the welfare food is a brand name.” Peg tries to conclude humor by saying that Jimmie just acts like that. Roscoe continues to prove his point and eventually that same night heads to Flint to hopefully find a job. In the end, The Malones are all together, no matter how many painful bumps had to be crossed.

People are the most empathetic when they have been there through all of life’s ”thick and thins”. Everyone needs their person who has helped mend broken pieces and start a new life that people will cherish forever. Mrs. Needham decided to go beyond her job as a teacher and do a kind and generous act. On page 54 of chapter 5, Peg gets the surprise of her life when she sees her daughter walking down the stairs looking like a Hollywood star. The book says” Mother stumbled back till her legs hit the couch and she crashed down on it. One of the paper sacks she’d been carrying split open. A big loaf of cheese and a box of powdered milk bounced off of the couch. Her hand covered her mouth and she said ’Deza! Turn around…., ’ and I knew by the happy look on her face that she wasn’t going to take my new clothes away! I spun until my dress blossomed and became a beautiful black-and-white rose!” This quote really shows how Peg knew she obviously knew she couldn’t afford a dress this grand and how shocked she was when she caught sight of it. This also really shows how poor they are that they can’t even afford a dress, while most kids in the U.S. today can earn a dress on a normal mall trip. Instead of it being like ”every other day”, for the Malones, it’s ” every other year” that children’s parents get them something special. Because of this event, Deza know feels that she can hold herself despite everything trying to hold her down

Liking each other is not the same as loving each other. The Malones choose love over everything so they don’t overvalue objects that can’t express compassion or love. As people say, the best things in life aren’t things. Poverty didn’t break the Malones apart but instead built them up to the strongest human beings they can ever become. Poverty is a pain to get through, but the Malones have learned to create it as another part of their long journey. If dreams that your heart makes come true, the path to Wonderful is a lovely reality. 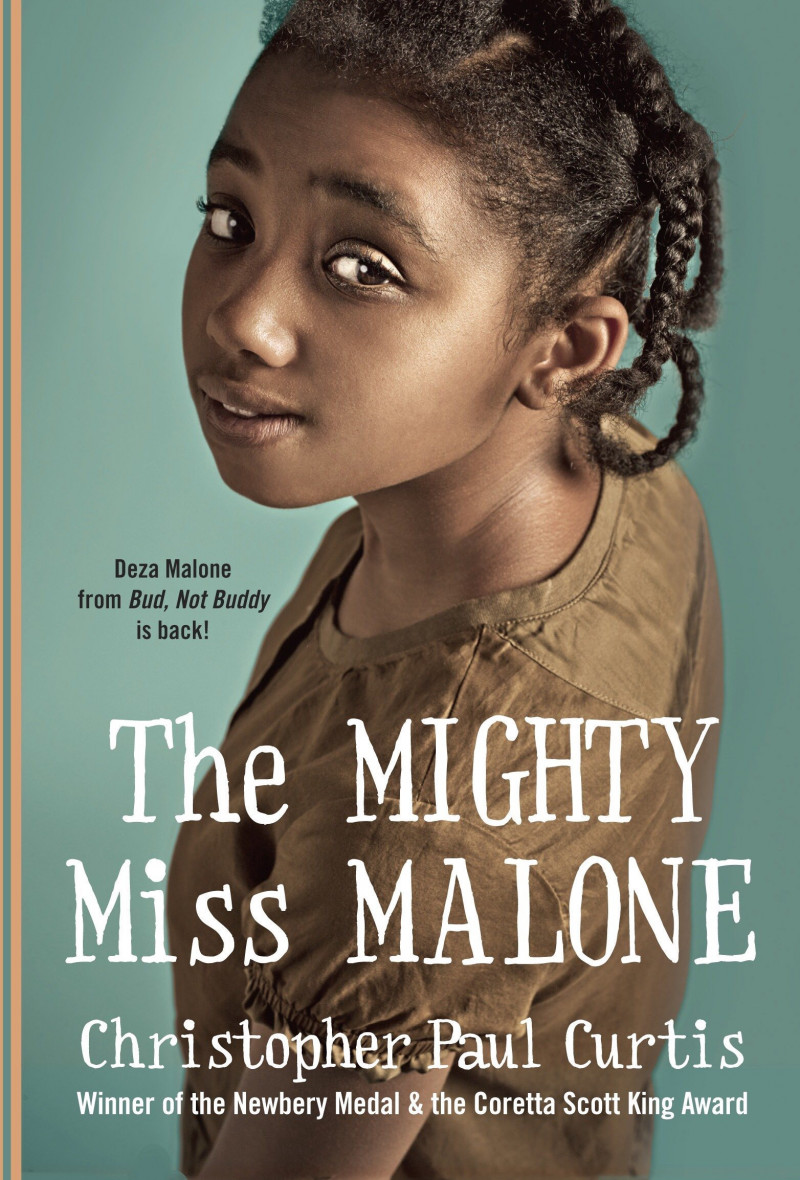 This book review includes direct quotes from the book that summarize the main idea in each paragraph.