The Surface Breaks by Louise O'Neill

As one of my favourite authors, I was surprised yet again with Louise O'Neill's newest novel, a beautifully terrifying reimagination of the classic fairytale, The Little Mermaid.

My attention was drawn by the cover itself(when you read the book you'll question the pretty cover), but despite the intriguing blurb I was still expecting this to be another kid-friendly version of the magical story.

The Surface Breaks pretty much follows all versions of The Little Mermaid previously written, from red- haired water nixen to the powerful trident-bearing Sea King to the frightening sea witch and her magic. Although the book does start in a glittering underwater kingdom, Louise O'Neill quickly creates an oppressed world in which these young mermaids and mermen live in.

From the very beginning, Louise O'Neill manages to mix feminism into the classic fairytale, from female-empowering Sea Witch to the brave and beautiful main character Muirgen. What I found most astonishing (and not surprising from Louise O'Neill) was the author's ability to tie in her usual writing subjects into such a well known story: Mermaids under strict rules to look and act in ways to please men, a young maid who prefers the touch of a woman, the sad world of a boy above water who took everything he had for granted, and if you look hard enough, a mention of the Magdalene Laundries and the women in Ireland who lost their babies.

From beginning to end this book is truly amazing, from every minor detail to the crazy unexpected ending. The entire time I read, I felt like screaming "I'm a woman and I'm powerful!" The story of a mermaid who sacrifices her tail for a boy she thinks she loves is completely revamped in Louise O'Neill's rewrite of the well-known fairytale.

I would 100% recommend this novel, as it was by far one of my favourite's this year! 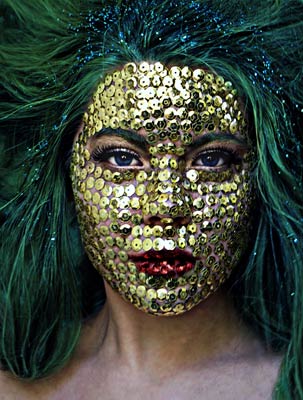