Favorite Quote:
“One day you will wake up and there won't be any more time to do the things you've always wanted. Do it now.” - Paulo Coelho

Everything that exists is you, so treat it well.

In essence, this is Andy Weir's The Egg, a two-page philosophy on the nature of humanity and the purpose of life. Weir's short story narrates the reincarnation of a 48- year-old father who, after dying in a car crash, meets God in some sort of gray zone between life and death. God goes on to explain that the meaning of human life is for the man's soul to mature, elaborating that the protagonist has lived many lives before and will continue to be reincarnated into every life that ever has existed until he is worthy of being a god as well. Earth, therefore, is an egg — a vessel in which the man's soul can prepare for the immortality that awaits him.

Andy Weir wrote The Egg to invoke reflective thought and remind readers of their common humanity, but if we — just to make food for thought — isolate the religious aspect of the story and analyze it as if it were a legitimate belief system, we find that it is just like most other religions: it provides a rationale for why we exist, describes the afterlife, and demands obedience to a moral code, but ultimately places the thing we crave most — certainty — out of reach. By publishing his 2009 excerpt, Weir inadvertently demonstrates that religion can be created by writing answers to life's existential questions and dangling the work beyond human grasp.

For humans, forming and following religion is a natural development. We live in a world where matter and energy cannot be erased, only transformed or transferred. To us, it is illogical that life should cease to exist. Religion gives us a comforting explanation: that life is eternal, that death changes it just in nature. Recognizing this continuity can sometimes make it seem like religion is orchestrated and planned and that we gravitate towards it out of desperation to prolong our finite existences. Skepticism aids this conclusion, as proof always lies conveniently in another dimension.

Provability and truth are not necessarily the same thing, however. Even mathematics, which is based on amassing knowledge through provable theorems, has true statements that can never be proven (see Godel's incompleteness theorems) and questions that can never be solved (see Turing's undecidable problem). No matter how much we grow to comprehend our being, there will always be gaps in our understanding that are impossible to fill, things we can never know.

Accepting that we cannot know certain things — the afterlife, the existence of God — provides a sense of calm security. Personally, though, I am unable to shirk the violent restlessness that screams to know and understand. Most people seem to ultimately find answers in religion, so is that where the truth is held? Well, to be honest, I don't know. With religion, believing will always require we cross the gap of uncertainty with a leap of faith. Think hard about whether or not to jump, because what we choose defines the things we stand for and the people we become. 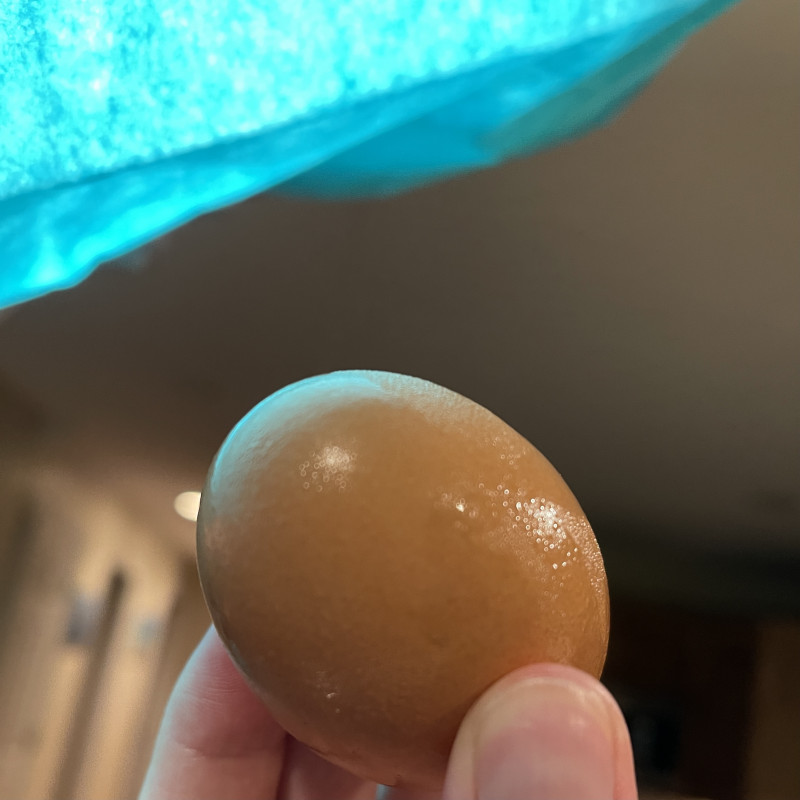