Once upon a time is an often overused phrase meant to give a perception of time. In this case, it’s the perfect phrase. So again let’s begin on a fairytale adventure that all happened once upon a time in a far-away land. The kingdom of Felix the Great, to be exact.

Felix the Great was a sly sly cat.

The king of a kingdom, he was a great man

Often looked at as a man of riches

Nobody saw in his pants all the stitches.

A poor king he was so his kingdom was not,

There were few people who knew all the lot

One day eating breakfast he said to the maid

“Bring me a biscuit, you will be paid!”

She brought him a biscuit and was given a dime

She ran to her room and returned in quick time.

The king said one more thing before he rose,

“A dime will be yours if you bring me socks with toes.”

The maid went away and returned as requested


The king didn’t tell her she was being tested.

“Well young maiden, I have no more change

But I must say, I’m feeling quite strange.

The biscuit you served me will not go down now,

And the socks you have brought me hurt me somehow.

Return the socks, kindly, and a bucket I need

And in turn I’ll pay you with a lovely seed.”

She turned and went in an unhappy manner

What sort of king who has many banners

Who needs not a penny from charities large?

Pay his maid seeds, not that which she charged??

Away she went and never came back

The king indeed was a sly, sly cat.

Mysteriously he got riches a many

He no longer wanted for even a penny.

The maid was a leech, and demanded too much

The king decided there was no time as such

To find a wife who would love him a while

And possessed her own personal style.

Along came a lady who stole his heart

He gave her a dime and of his house, a part

Gladly she took it and moved on in

They had 2 children, Maxine and Brin.

Maxine did cooking, cleaning and serving

Brin did hard labor and of sleep was deserving

Together they made up the small work force

That ran the house of the king, of course.

The king later died and his house was for them

Prince Brin became king and had a wife named Slim

Princess Maxine disappeared in the woods

And eventually the house of the king was no more.

So indeed once upon a time fit this story. The king, his maid, his wife, son and daughter lived a story unusual but normal. People may judge and say my poem is bad, but honestly who writes the rules of an act of expression? 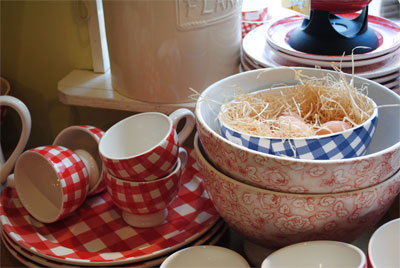 The author's comments:
I got bored and doubt that the quality of this poem is there: I am no poet.
Post a comment
Submit your own