The Giants have gotten off to an uncharacteristic start to this NFL season, already getting six wins through seven games. There are many factors for this, but the biggest one has to be the new head coach Brian Daboll. Brian Daboll came from the Buffalo Bills as their offensive coordinator. He was very promising there, and developed quarterback Josh Allen from a player that many people wondered would ever even be an average player in the league to arguably the best quarterback now. His success with mentoring Josh Allen was a huge appeal to other teams, but the giants were the biggest suitor for him. The Giants then signed him to be their new head coach on January 28th, after firing Joe Judge. Many fans liked this hire because they thought that he would be able to develop the Giants’ quarterback, Daniel Jones, like he did for Josh Allen. They both appear as similar quarterbacks, so this was a fair comparison to make. They are both 6’5”, with a lot of raw talent and athleticism. With Josh Allen, he just needed the coaching to reach his potential. After the Giants hired Brian Daboll, people thought the same for Jones. Not only that, but Brian Daboll had success as a play caller, leading the Bills up to one of the top passing offenses routinely. He called many plays with deep developing routes, to let Josh Allen display his arm strength by connecting on deep balls downfield. Overall, Daboll’s start this season should already have him labeled as one of the top head coaches in the league, and should be the front runner for coach of the year.

The first reason why he should be coach of the year is because of the talent on the roster and their record. The Giants were projected to be one of the worst teams in the NFL this year

because of their weak talent. Going in, they were projected to have a below average quarterback, offensive line, tight end, wide receivers, and defense. Despite this, Brian Daboll has coached up the team to be able to play much better than they did in the past. The record shows this, as they are 6-2 through 8 games. That is a top five record in the NFL, and the other four teams in the top five have a significantly better roster.

The second reason why he should be coach of the year is because of the hires he made inside the coaching staff. In the offseason, Daboll hired Mike Kafka, the Quarterbacks coach for the chiefs. It was a risk, because he had no experience with play-calling, but it ended up working out, as Kafka has been one of the better offensive coordinators in the NFL already. His play-calling has put the giants at an advantage in almost every game, and has helped Jones look comfortable. On the defensive side of the ball, Daboll hired Wink Martindale, the former Ravens’ defensive coordinator. This could be argued to be an obvious hire, considering his past success with the Ravens, but some teams passed up on him, and Daboll and the Giants were the ones to pick him up. He has led a top 10 defense this year, working with a defensive roster that was expected to be near the bottom of the league. This shows that Daboll is not only able to coach well himself, but also hire other coaches that are very competent.

The last reason why he should be coach of the year is how he has developed quarterback Daniel Jones. As stated before, Daniel Jones’ development was a big reason why the Giants were so intrigued with Daboll. Going into the season, the consensus was that Jones was a bottom tier quarterback. Most fans thought at best he was a quarterback that could manage the game but not make any spectacular plays. So far this year, with the help of Daboll and the coaching staff, Jones has proved otherwise. His regular stats may not show that he has been great, but the eye test and some advanced metrics show that he has been an above average player this year. He may only have 6 touchdown passes through 8 games, but he only has two interceptions. His rushing ability has also been on display, already totaling 363 yards on the ground with 3 touchdowns. This has been a big step up from what he has shown in the past. It is obvious that Daboll is a big reason for his step up in play because his wide receivers are even worse than in years past. So, despite Daniel Jones having worse wide receivers at his disposal, Daboll’s offensive scheme and coaching has elevated Daniel Jones regardless.

In conclusion, Brian Daboll should be coach of the year because of the roster he was given and his record, the hires that he made within the coaching staff, and the development of Daniel Jones. These things have made the Giants a much better team than they have been in the past. No other coach has had this type of impact on their team, and that is why Brian Daboll should be this years’ coach of the year. 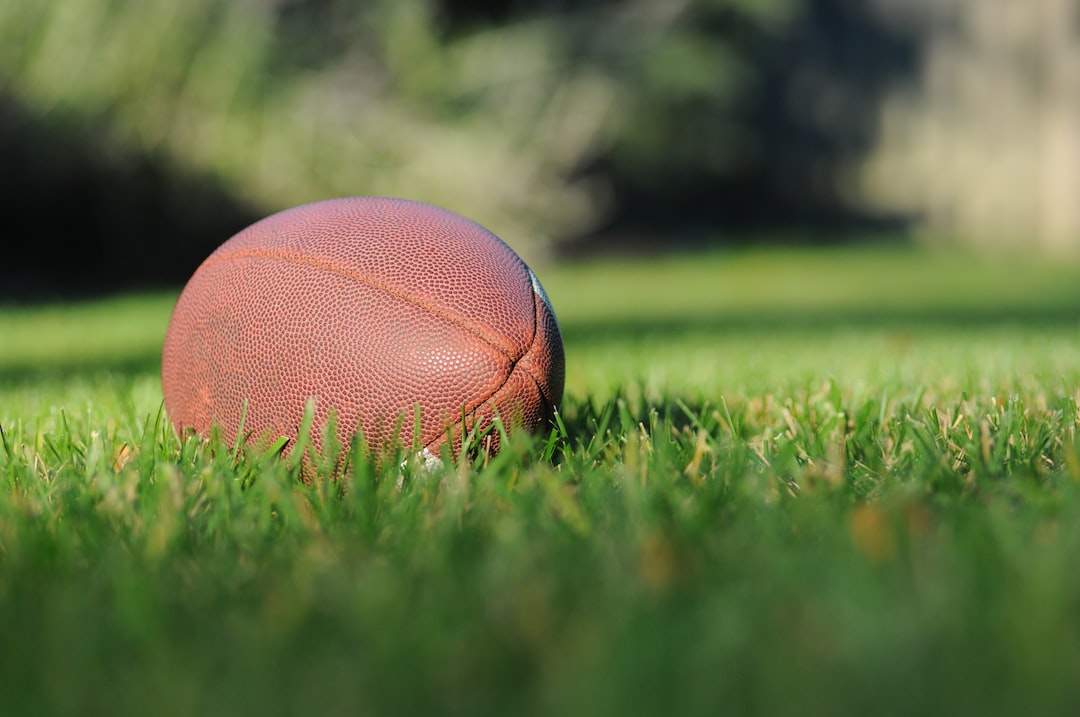 I am a sophomore.