I will admit the Islanders have had some very rough patches through the years and have struggled quite a lot throughout, One of the worst era’s the islanders had was with jack capuano and doug weight as our head coaches. During these times they were coaching for a nearly combined 10-15 years and the team was struggling to stay out of last place in the division every year and let alone make it to the playoffs. But this soon would all change. In 2018 the New York Islanders got a blessing sent from the gods themselves, Barry Trotz. He is a legendary coach in the NHL having coached several teams such as the Capitals, Predators, and lastly the islanders. Nearly 40 years under his belt and 2 stanley cups it is safe to say that he was and will always be a legend. Barry came to the islanders in the 2017-2018 season and changed everything. Fresh out of the season, Barry had came from the Washington Capital who just won the stanley cup to the Islanders who barley made it to the playoffs that year. Barry lead the islanders to 4 consecutive years in the playoffs and 2 back to back years in the conference championships in the playoffs. It is safe to say Barry changed the chemistry and the moral of the team in a very short amount of time. The Islanders will never forget what he has done for the team.

Despite the islanders ust being a pretty local team to me that’s not why they were my favorite. Throughout all the hard times and ups and downs they have always been my favorite and probably for some reasons you didn’t see coming. They have been my favorite hockey team my whole life and there are endless reasons as to why. Some that I can immediately think of are when I was very young my favorite colors were orange and blue and the islanders jersey colors are orange blue and white. So off the bat I was drawn to their jersey and began to get hooked on the sport. Also to mention that my dad has been working for the islanders my whole life. He was a trainer at first and he traveled with the team and worked with the players but as time went on he made his way up to the director of sports performance.

So as I was very young I was already in love with the sport and I had my favorite team picked out and I would always ask to go to work with my dad when I was very young. First it was the usual “I was too young” Which I didn’t understand or like at the time but then when I started to hit about 6 or 7 my dad would start to bring me to the islanders practice facility on the days that there was practice. To me that was the coolest thing in the whole world because I got to go be around a professional hockey team for the whole day and usually the general manager of the team his name was Garth Snow at the time he would let me skate with the players after practice and a lot of the time he would give me private lessons on hockey after practice was over.

I would always get stuff like free sticks, jerseys, pucks, etc all signed for free. I loved being at that rink and it was a big part of my childhood and was a lot of the main reason that I started to play hockey myself. I played as a goalie for a few years before I stopped playing because it was too much to handle with lacrosse and hockey. Also I would get to hangout in the locker room with the players too before practice (I stole all of their gum). After all of that I would go home with my dad and sometimes we would stop for food and snacks on the way home since it was about a 2 hour drive each way.

Even though for the most part I slept the whole way home because I was a very tired kid at the time. So it was always a great time whenever I got to go to work with my dad and I will never forget those memories for the rest of my life. But what I always wonder is, who would be my favorite team if I never had these experiences and why? x 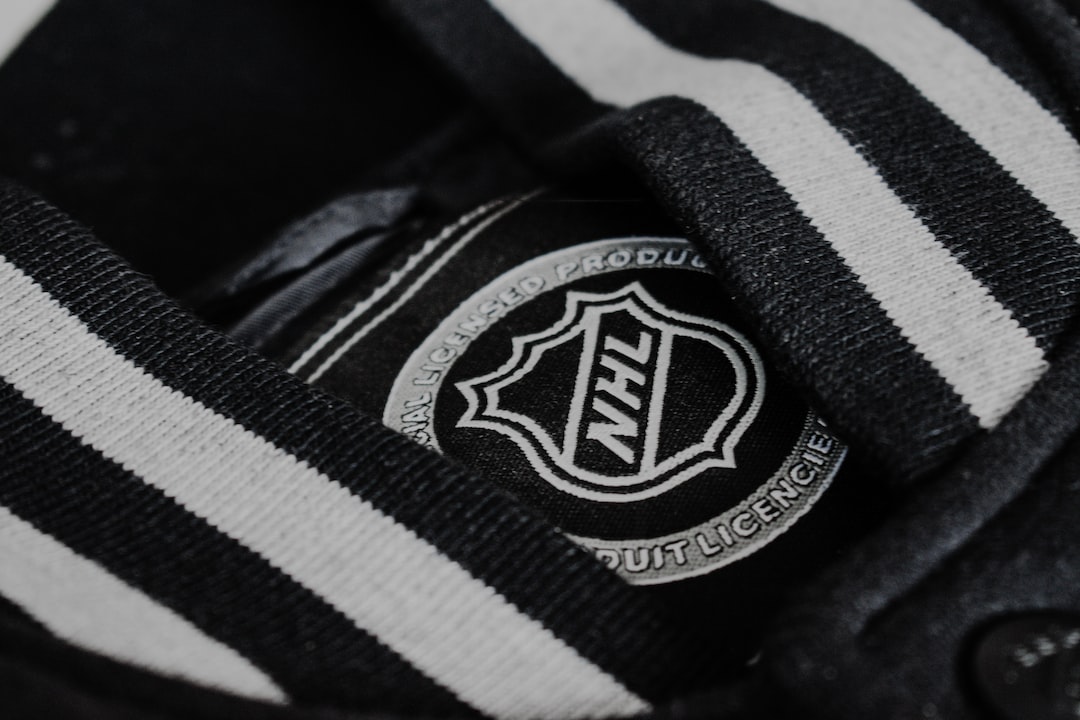 Favorite Quote:
"Don't worry about the people from your past, there's a reason they didn't make it to your future."