The 1950's proved to be a definitive time in the development of counter-culture movements, specifically in the United States. The problem is, that in this day and age, youth who partake in the counter-culture are not familiar with the beat generation and don't understand the roots of the movement they are involved with. Had it not been for revolutionaries in the 1950's, youth revolution would very different and in my opinion, much less intense and opinionated. Many of my contemporaries who claim to be rebels involved with revolution are actually only conforming to the pathetic counter-culture in the here and now. In this day and age, youth "revolution" is not at all something used to bring about important changes to our living conditions, rather, it is used as an excuse to practice premature sex, use drugs, alcohol, profanity, and perform acts of meaningless vandalism. Although I find this stereotype very prevalent to the people around me, it does not mean that all young people who are involved in the counter-culture are ignorant drug-abusing imbeciles. Many of them are well educated not only with the present pressing issues, but also those of the past that define the world we live in today. I find much truth in the works of authors such as Kerouac and Ginsberg and can only hope that a time reminiscent of the 1950's is very near in the future. 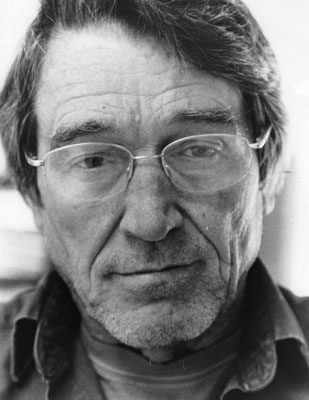 Favorite Quote:
"Be who you are and say what you feel, because those who mind don't matter and those who matter don't mind"- Dr. Seuss

View profile
Well written! I think you've got a very good opinion on the counter-culture itself and I too hope that a similar revolutionary counterculture will come in the near future... Well done! x