Skinny. That’s all society wants us to be. Eat healthy food. Work out more. They tell us we can’t be fat. Fat is ugly. Fat is bad. Skinny is the only pretty. We’re just teenage girls. We’ll listen to what you tell us. We’ll look at the magazine covers and the window displays. We’ll see the skinny girls. We’ll see what you want us to be. We’ll hear it. It’s horrifying to see so many people around me who are poisoned with the idea that being skinny is the only way to look pretty or be accepted. I can hardly stand and watch my friends be consumed with fatphobia, diets, overexercising, or not eating at all. It all turns back to society. The facade of skinniness. Because of people around us, we think it’s either skinny or fat. Pretty or ugly. Social standards cause teenage girls to develop unhealthy body norms and society needs to promote body positivity and health over beauty standards.

Societal pressure has caused teenage girls to develop unhealthy body norms that continue with them as they grow older. According to the National Eating Disorders Association, “over one-half of teenage girls use … unhealthy weight control behaviors such as skipping meals, fasting, smoking cigarettes, vomiting, and taking laxatives.” Polaris teen center furthers “50% of teens with an eating disorder also suffer from depression.” Later in the same article, they state “Anorexia nervosa is the third most common chronic illness among adolescent and teenage girls. Anorexia also has the highest mortality rate of any psychiatric disorder.” Girls are taught to fear being fat our entire lives. Many of my friends have struggled with eating disorders and body dysmorphia. One of my friends told me that she would constantly look into the mirror thinking she was fat. One day, she drew a black outline of how thin she wanted to be. She said she looked into the mirror and saw her reflection was double the outline she’d drawn. My friend was never fat. She works out every day. Yet, she continued to convince herself that she wasn’t skinny enough. She began taking smaller and smaller lunches to school until her mom caught her with only a small roll of crackers. She also became depressed. She began harming herself. She had suicidal thoughts because she thought she wasn’t pretty enough or skinny enough. Luckily, my friend has found help through counseling and her supportive mom. However, stories like hers are more prominent than ever.

Society needs to change. There are many ways we can approach this deeply-rooted issue. One movement began its rise years ago. Body positivity. Cambridge Dictionary defines it as the fact of feeling good about your body and the way it looks. The body positivity movement focuses on challenging society’s perception of beauty and the inclusion of all different body shapes and sizes. The movement has caught the attention of millions in the media. CNN describes the story of a girl I relate to. Athena Nair. As a teen, she struggled with eating disorders and was embarrassed by her stomach rolls. Also, being South Asian, meant she was hairier than some of her classmates. Nair describes that she knew others around her were struggling with the same problems. She felt she had to do something about it. She brought speakers to her high school and continues to advocate for body acceptance. However, Nair’s story misses an important part of the path to body positivity and acceptance. Parents. A study published by the Journal of the Academy of Nutrition and Dietetics quantifies that 90% of parents in the US with 5-year-old girls admitted to recently dieting. Yes, parents also fall prey to the culture our society has pushed for decades. Yet, supportive parents are a key part of learning to stop worrying about what society wants us to be. Parents are role models. Let’s look back to my example of my friend. My friend needed support from her mom. However, if her mom had instead projected insecurities about her own weight, it might have caused her daughter to be thrown further into a negative view of her body. When parents project body positivity, their girls listen. But, if we don’t address this growing issue now, how many more teenage girls are going to fall prey to the unhealthy body norms society is promoting? Body positivity and parental support are the ways to help teenage girls avoid falling down the rabbit hole of fatphobia, body dysmorphia, depression, and eating disorders. I leave you with a quote from Lady Gaga, “You define beauty yourself. Society doesn’t define your beauty.” 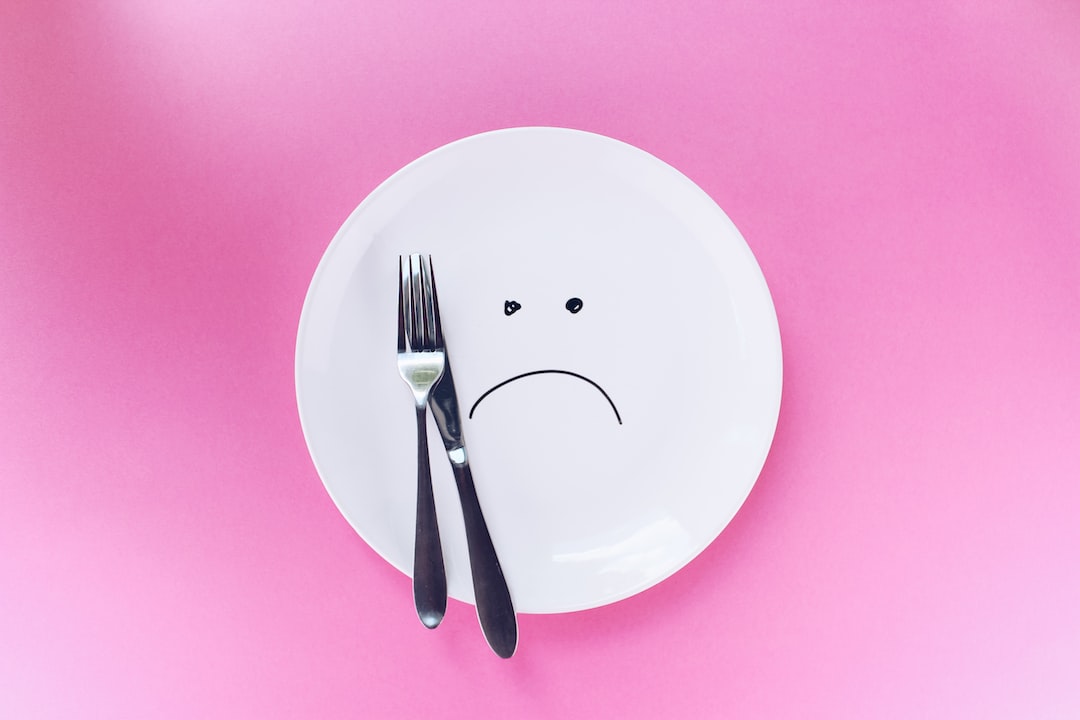 Photo by Thought Catalog on Unsplash

I felt the need to talk about an issue that affects my daily life. As a teen girl, I know that others around me also struggle with the same issues. I wanted to share my opinion on a difficult and pressing topic.