How Racism is a Part of Our Society. | Teen Ink

How Racism is a Part of Our Society.

Racism has always been a part of our world. In our generation and way before that. And sadly, I don’t think it will end anytime soon. Racism has caused so many innocent black lives to be imprisoned with no evidence.  In recent years we have heard about and maybe experienced racism. Some newer major racism events have been the black life matters protest. This all started with one man who lost his life, George Floyd. People have a choice in life. People that are racist and accuse black people because they think they can is not an accident. And this is a horrible way for our society to grow up in. I feel bad for racist kids. This is because that is how they are raised. Kids don’t know what's right and what's wrong they need to be taught. And if they are taught by racist people, they will be that forever.
Today in 2021 the USA has 331 million people. The USA is the third biggest populated country in the world. In Just USA there are 13.4% African American, 60.1% white Americans, and 18.5% Hispanics. Out of all the 13.4% African Americans in 2019, 2000 people were wrongfully accused.  That may sound like a low number by itself but out of 13.4% that is a lot for one year.  One main cause of wrongfully accused people in America is misidentification and just plain racism. This can happen on the witness's behalf. One problem the USA has in America is that a handful of people think that all black people are bad. This is just false and very rude. I saw on NBCnews, a life story of a black man that was babysitting white kids. It was just a normal afternoon for the man, and he was watching his best friends' kids. The African American man stopped at a subway to get the kids food before returning them home. A white woman stopped him and said she was going to call the police. He had no idea why because he didn't do anything wrong. Once the police arrived, he called his best friend. And they sorted the misunderstanding out. Now they are raising awareness to others that black people can have white kids.
Another example of a man who experienced racism was tennis player James Blake. He was misidentified by the police. He was tackled and pinned to the ground. The police officer misidentified him for a man who was suspected of car fraud. Later James was cleared from the system and all charges were dropped and they found the real man. When James was released, he asked why they thought he was the one, and the man said, “you all look the same (The New York times).” This was horrible. People are so racist to the point they would say they all look the same so they can arrest any black person.
Racism is such a main topic in the past years. Hopefully, it stops soon. We do not want our younger society to grow up in a world that is full of hate. We don’t want children to grow up small-minded. There is no way to say there is a solution to stop racism. It is purely just people saying,” Hey that’s not nice let's stop.’ and then be done. If everyone did that our world would spend less time fighting each other and we would have so much more time to just be us and live our life to the fullest.

Poston, Dudley L. “3 Ways That the U.S. Population Will Change over the next Decade.” PBS, Public Broadcasting Service, 2 Jan. 2020, www.pbs.org/newshour/nation/3-ways-that-the-u-s-population-will-change-over-the-next-decade. 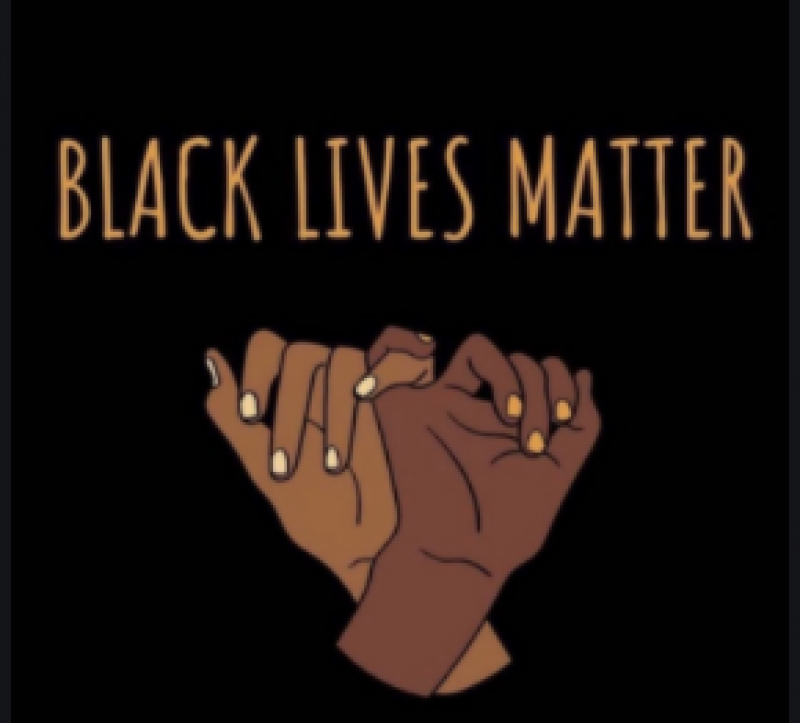