What People Wear in a School Environment can be Distracting

There is a lot of opinion variety on dress codes and they can be described in many different ways. Some might say it restricts the student's abilities to express themselves, while others might say dress codes keep the students focused on school and creates a better learning environment. After thinking about it, I started to look into dress codes and formed my own opinion that what people wear in a school environment can be distracting or make others uncomfortable and that is why there are some beneficial sides to a strict one. With a strong dress code, it can keep people from feeling uncomfortable because of what their peers are wearing, students will be more focused on learning rather than how they look, and it can reduce bullying and peer pressure.

First off, if there is not a strongly enforced dress code, it can make students uncomfortable. An article “The Confederate Flag: A Controversial Piece of American History” from Teen Vogue written by Jameelah Nasheed in 2019 says, 15-year-old Aleah Crawford led a protest to ban the confederate flag from the dress code. Dr. William Horne, a postdoctoral fellow at Villanova University and co-founder & editor of The Activist History Review says, “People find the flag offensive because they understand the message it is meant to convey. White Americans deploy the flag to communicate specific ideas about white supremacy and racial hierarchy that formed the basis of the Confederacy.” Aleah says, “(Some students) think that it is expressing their Southern pride, and that's the reason why it's not a bad thing for them to wear it at school. But I don't feel like they understand that it's a hate symbol towards people of color.” Aleah and her peers don’t agree with the part of the dress code that makes it okay for other students to wear confederate flags because of the message it sends out to others and how it makes her feel uncomfortable; she and her classmates also found the clothing distracting.

Another reason why dress codes at schools should be enforced is that students will be more focused on what they are learning rather than how they think they look. From personal experience, I can agree it is very distracting when a student walks into the classroom not following the dress code. The article “Tinker v. Des Moines Independent Community School District." from the website Oyez, accessed March 30th, 2022 talks about, December of 1965 in Des Moines, Iowa some students held a meeting, planning to wear black armbands in support of a truce in the Vietnam war. The principal of the school the students attended heard about this and notified the students that anyone wearing an armband at school would be asked to remove it and in refusing to do so they would be suspended. On December 16th, Mary Beth Tinker and Christopher Eckhardt wore the armbands and were sent home. The next day Mary Beth’s brother John did the same and was also sent home. The students sued the school through their parents for violating their right of expression. The students appealed the ruling to the U.S. Court of Appeals for the Eighth Circuit, but lost and took the case to the Supreme Court of the United States. Justice Hugo L. Black wrote an opinion where he argued that “the First Amendment does not provide the right to express any opinion at any time. Because the appearance of the armbands distracted students from their work, they detracted from the ability of the school officials to perform their duties.” What the supreme court said was that students are allowed to wear clothing to express their personality but if it distracts the learning of others, it is not allowed. I think that them getting sent home, shows an example for future students to realize that “distracting” accessories or clothing can have a big impact on your education.

Finally, why a more strictly enforced dress code could be useful is how it can reduce bullying and peer pressure. An article called “Research shows wearing a school uniform helps to reduce bullying” written on Nov 8, 2018, from the website Trutex, talks about how 7 out of 10 students believe wearing a school uniform helps them to fit in. Because of this, they feel more comfortable in the school environment, it is also easier on the parents. They don’t have to worry about buying lots of clothes for their children. Two-thirds of parents say that their life is made easier if their child is wearing a school uniform. A uniform can also help with the “better off” students not showing off. Some kids can’t afford nicer clothes so with a uniform everyone will look the same and the students don’t have to worry about what they are wearing. A uniform can also reduce peer pressure to wear certain styles or buy specific brands. So in that way, uniforms can also help save money.

In conclusion, not having a dress code or a school uniform can help save money, reduce peer pressure and bullying, and save people from feeling uncomfortable because of what a classmate is wearing. Students will also be more focused on schoolwork rather than what others or themselves are wearing. In my opinion, if we had any of the things listed above, it would make school a lot harder than it already is because of all the possible distractions. As I shared in the beginning, there are many different opinions on dress codes and this is my stance on it. These are the numerous reasons why a strict dress code or even uniforms can be beneficial for students. 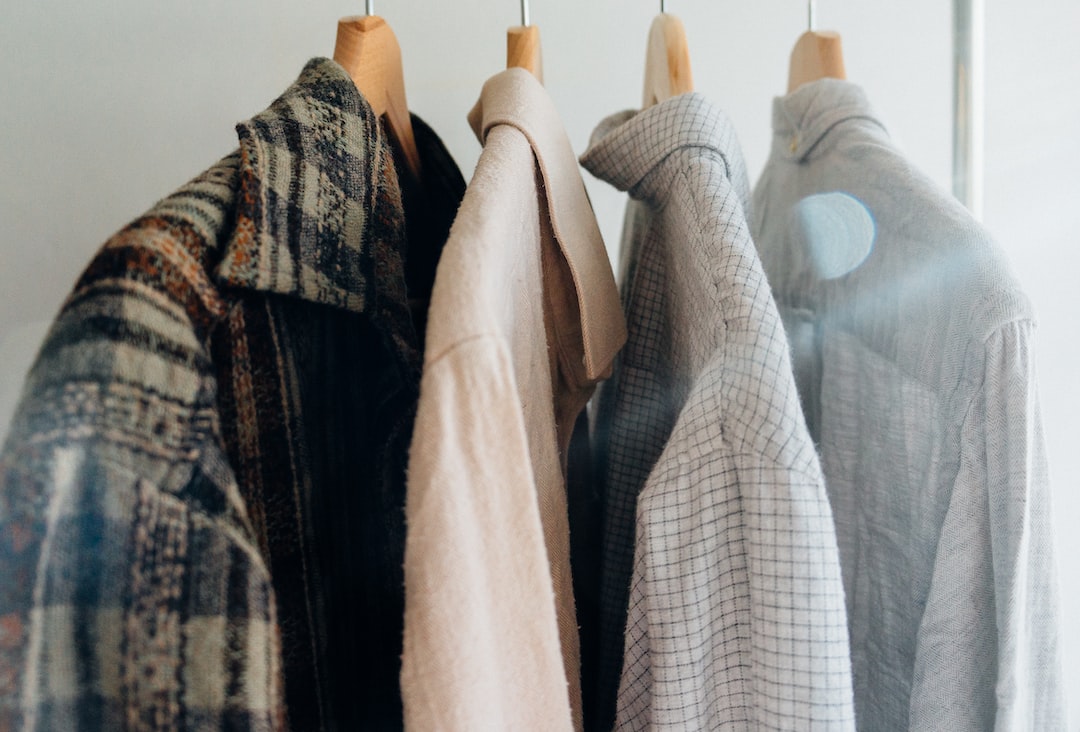 Photo by Fernando Lavin on Unsplash